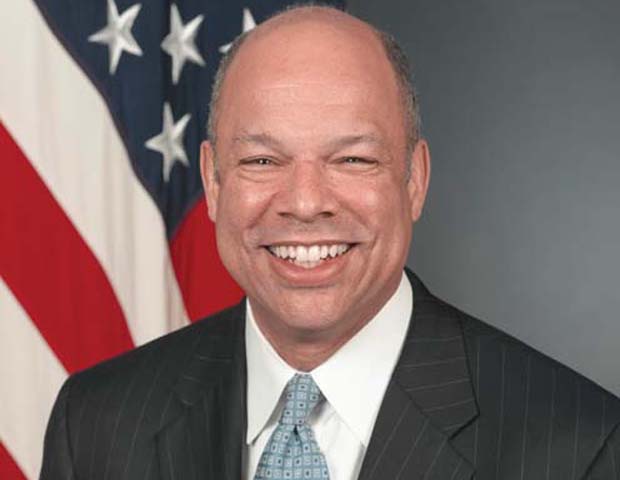 A civil and criminal trial lawyer, Jeh Johnson became the first African American U.S.Â  Secretary of Homeland Security in 2013. He previously served as General Counsel for the Department of Defense, where he co-authored the report that paved the way for the repeal of “Don’t Ask, Don’t Tell.â€

John McAfee: FBI’s Order to Apple is â€œMisuseâ€ of Law