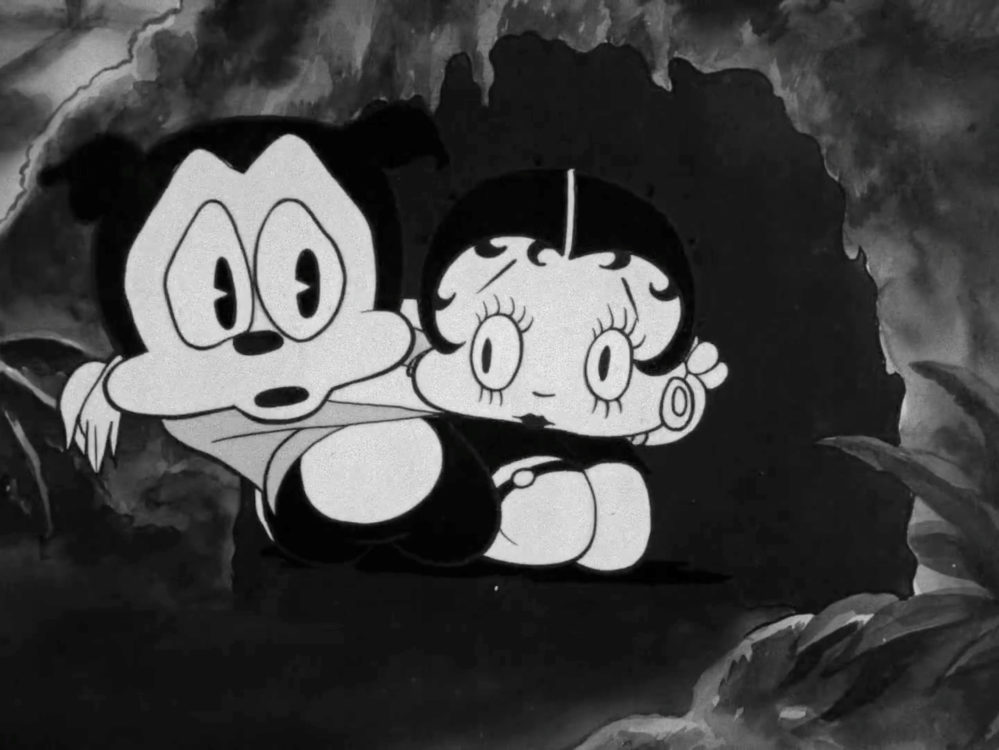 Betty Boop is largely recognized as an iconic cartoon character and the first animated American sex symbol. However, her signature style and voice was appropriated by an African American jazz singer and entertainer – who many say was the original black Betty Boop.

During the late 1920s, Esther “Baby Esther” Jones became known for singing in a baby voice and regularly performing at the legendary Cotton Club in Harlem. Then, after watching Esther’s cabaret act in 1928, white jazz singer Helen Kane adopted Jones’ singing and scatting style. Kane also changed the interpolated words “boo-boo-boo” and “doo-doo-doo” to “boop-oop-a-doop” while recording her hit single “I Wanna Be Loved By You.”

Kane never publicly admitted to appropriating Esther’s singing style, but the truth was revealed when Kane filed a lawsuit againstÂ Max Fleischer, the animator who created Betty Boop in 1930. Ironically, Kane claimed that Betty Boop was imitating and profiting off of her image.

According to The New York Daily News,

“In 1932, Kane filed a $250,000 lawsuit against Max Fleischer and the film company Paramount Publix Corp., contending that they had exploited her persona and asserting she had invented the phrase, ‘Boop-oop-a-doop,’  most famously heard in her 1928 hit song, ‘I Wanna Be Loved By You.’

“Before a judge in state Supreme Court in Manhattan, the defense called Jones’ manager, Lou Walton, to testify. Walton said he taught Esther how to merge the scat lyrics “boo-boo-boo” and “doo-doo-doo,” and use them in her uptown performances. He added that he saw Baby Esther’s acts with Kane before the white singer started her ‘booping.’

“When Walton produced a sound film featuring Baby Esther practicing in her baby voice and “scatting” as proof, Kane, at the height of her career, was exposed as a fraud and lost the case.

White singers have a long history of getting away with appropriating black music throughout the 20th century without legally crediting, acknowledging, or paying African American artists. Thus, it does not come as a surprise that Esther Jones did not file suit against Kane or Max Fleischer, where she would have had the burden of proving her case against a white man or white woman.

–Editor’s Note: This article was originally published on February 8, 2017 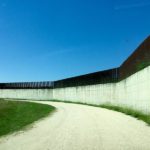 A Heart for Fashion: What Black Women Need to Know about Heart Disease