Hundreds of Protesters Arrested While Marching for Equal Voting Rights 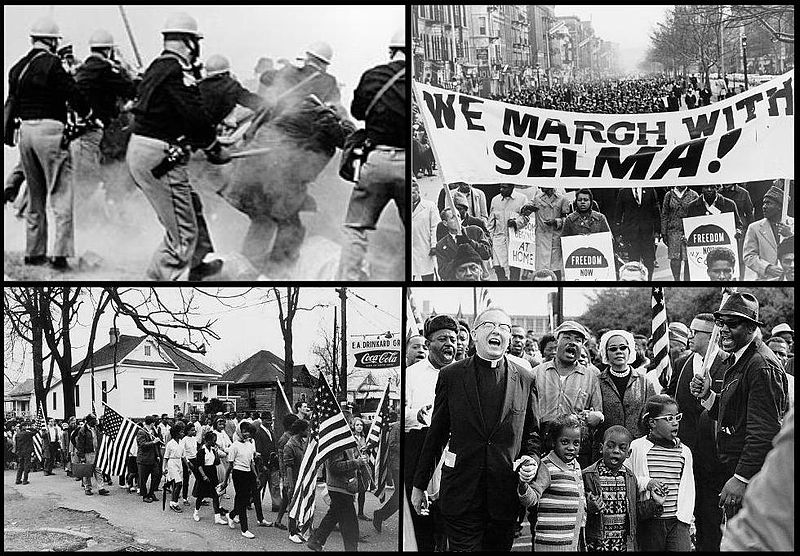 On this day in black history, over 700 demonstrators, including the Rev. Dr. Martin Luther King Jr., were arrested as they protested Alabama’s voter registration requirements in 1965. The mass majority of the 768 protesters were black.

They were marching to protest the impediments to voter registration within Selma, and Dallas County as a whole. After being arrested, Sheriff Jim Clark charged the group with “parading without of permit.” That same week, another 150 marchers of mostly high school students were also arrested by Sheriff Clark.

These protests were part of a series of marches to the Dallas County Courthouse led by King and the Southern Christian Leadership Conference (SCLC) throughout the months of January and February of that year. The protests, however, took a drastic turn on Feb. 17 when Jimmy Lee Jackson was shot and killed by an Alabama state trooper during a demonstration. In response, activists organized a protest march from Selma to Montgomery, Alabama, on March 7, which infamously became known as “Bloody Sunday.”

Later that year, President Lyndon Johnson signed the federal Voting Rights Act on Aug. 6, 1965, which outlawed the discriminatory voting practices across the nation, such as mandatory literacy tests, which were used as a prerequisite to voting.

Pitch Your Business Idea for Big Bucks at the Entrepreneurs Summit 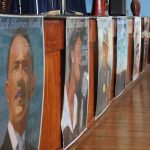