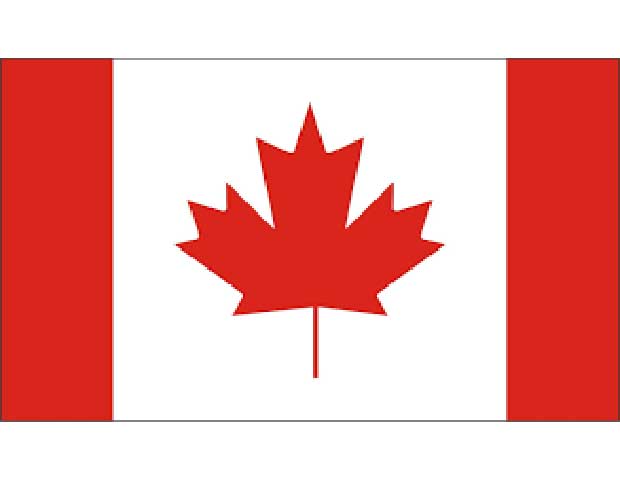 Gladwell is a lauded journalist, bestselling author, and speaker who has served as staff writer for The New Yorker. He has written several books, including Blink: The Power of Thinking Without Thinking and The Tipping Point: How Little Things Can Make a Big Difference, sold more than 2 million copies in the United States alone. All of his books have been on The New York Times Best Seller list, and are part of major discussions and studies on leadership, business, and strategic success.

Born in England but raised in Ontario, he was appointed to the Order of Canada on June 30, 2011, and continues to be a profound scholar and source for research and debate on psychological and sociological elements of corporate advancement and business and career prosperity. An American and Canadian actor, producer and semi-retired professional wrestler, Johnson first gained mainstream fame in the WWE (formerly the WWF) and began a successful acting career in films including The Scorpion King, Get Smart and the box office hit Fast & Furious franchise. He was reportedly paid $5.5 million for The Scorpion King, a world record for an actor in his first starring role.

He is also a critically acclaimed author and philanthropist who founded the Dwayne Johnson Rock Foundation, a charity working with at-risk and terminally ill children. Dr. Anderson Ruffin Abbott was the first black Canadian to be a licensed physician, and one of only 13 black surgeons to serve in the Civil War as a contracted independence doctor. Born in Toronto, he had a very prestigious career, serving as surgeon-in-chief at Provident Hospital in Chicago, the first training hospital for black nurses in the United States, in the mid-1800s, as well as starting a private practice in Canada upon his return to the country in the late 1800s. He became involved with writing for several publications including the Colored American Magazine of Boston and New York, the Anglo-American Magazine of London, and the New York Age, about black history, the Civil War, Darwinism, biology, and poetry.