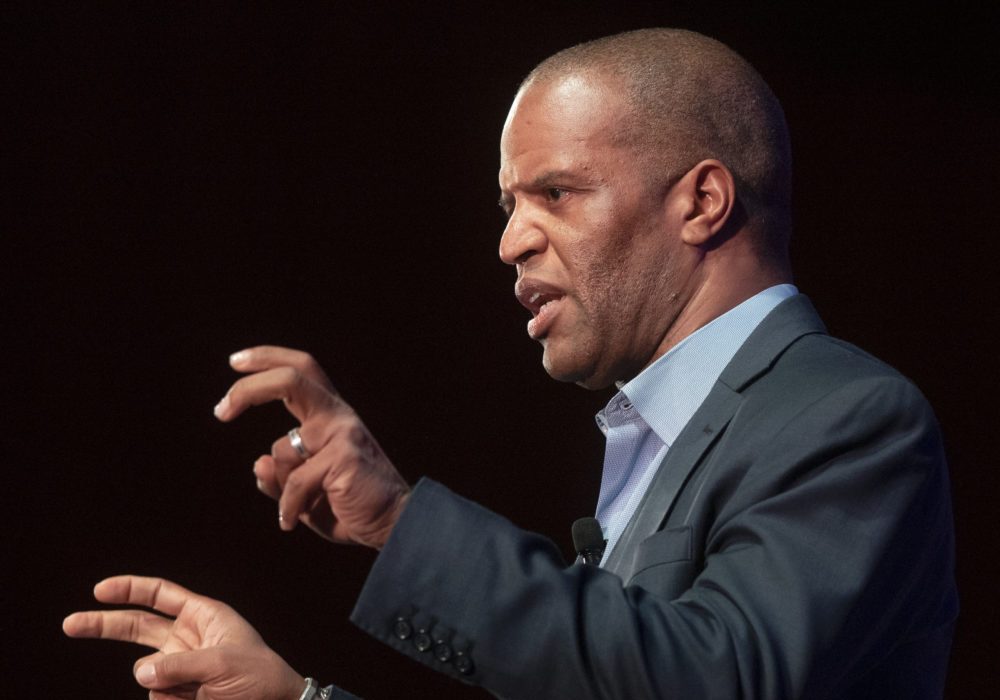 During their lifetimes, black Americans can expect to earn up to $1 million less than white Americans.

Some 65% of black American residents live in 16 states that perform below the national average on measures of social, economic, and public health.

And high-income black families are not even exempt: the average black family with a household income of $100,000 lives in a neighborhood where the average income is $54,000.

Those are just some of the startling statistics from the recent McKinsey & Co. Wealth Report.

Welcome to the financial state of African Americans in this country. The lingering findings on the racial wealth gap is not only a drag on black Americans but the entire United States from an economic-growth standpoint. The urgency to help improve wealth-building for all Americans–largely blacks–was discussed this month at the Freedman’s Bank Forum hosted by the U.S. Treasury. The forum commemorated the 155th anniversary of the Freedman’s Savings and Trust Company’s charter. Often referred to as the Freedman’s Bank, the institution was created in 1865 to offer economic opportunity for newly emancipated Americans, help them become more financially stabl,e and boost their access to capital. At its peak, the bank reportedly had $57 million in deposits (adjusted for inflation) and some 70,000 depositors before it closed in 1874.

​Attended by about 200 people, the forum allowed public, private, and non-profit leaders to discuss ways to enhance economic vitality of communities on multiple fronts including job creation and wealth building. The importance of financial inclusion and economic integration for African Americans now was a key topic.

“The story of the Freedman’s Bank illustrates the importance of financial opportunity to all Americans,” said Treasury Secretary Steven Mnuchin.

In addition to honoring the legacy of the Freedman’s Bank, speakers covered roles that Minority Depository Institutions play in broad-based economic growth. Public and private strategies to address financial health, community, and economic development also were discussed. Mnuchin and Robert L. Johnson, founder and chairman of RLJ Companies, participated in a fireside chat.

Financial literacy entrepreneur John Hope Bryant, founder, chairman, and CEO of Operation HOPE, took part in a panel discussion on “The Legacy of Freedman’s Bank in the Pursuit of Building Wealth.” He was joined by Thasunda Brown Duckett, CEO of JPMorgan Chase Consumer Banking, and Kenneth Kelly, chairman and CEO at Detroit-based First Independence Bank and board chair of the National Bankers Association.

Hope repeated multiple times how African Americans should never ever give up and keep striving to build wealth. He mentioned some programs that could financially empower African Americans. They included Community Reinvestment Act modernization, Opportunity Zones, and EITC, the Earned Income Tax Credit, a federal program to encourage work and reduce poverty by supplementing the wages of low-income workers.

“You could argue that today is the closest thing we ever have had to a modern day Marshall Plan for the revitalization of a people,” Bryant said. “But we’ve got to be strategic about it and never give up.”

For her part, Duckett talked about structure and systems. She said when you think about the audacity to not have African Americans have inclusion, and a bank that African Americans trusted closed. “We are still living with that affect when it comes to getting wiped out.” She said that affect still exists when it comes to trust in the financial system. She said that black Americans have $1.2 trillion in buying power but could have zero net worth in 2053.

“This is a state of emergency that I think we all have to connect into and leverage all of our ecosystems, from government, CDFIs, credit unions big banks, and nonprofits,” Duckett added.” This issue is structural and about getting proximate to the African American community.”

Banker Kenneth Kelly shared statistics that in every aspect when you look at African Americans in their financial impact in America there is a weakness. He noted housing is the lowest since it been measured since 1968. Income divide by 10 times the wealth of white Americans. “Those are issues we need to address,” he said.

“You almost have to close your eyes and imagine what were they thinking in 1865 to make such a bold movement,” Kelly said. He touched on the current state of black-owned banks in America, many of which are facing a crisis and need huge support to remain open.

In commemoration of Freedman’s Bank celebrating its 115th anniversary, Kelly asked, why can’t there be an effort to (invest) $155 billion into minority depository institutions. Kelly said that can be done. “And when we do that, we may not see the fruit of that labor. But I will tell you it would have to have a positive trend on all of these issues we talked about including education, housing, and net worth.”

Kelly says there is legislation on the Hill dealing with minority depository institutions and the unbanked and underbanked. He noted one in five (black) people in Detroit don’t have a bank account, which he calls unconscionable. “Between industry, the legislative branch, and the executive branch, when we put our mind to it, America has always demonstrated it knows how to fix and adjust weaknesses.”

Another forum attendee, Shelley Stewart III, was on the panel discussion, “Financial Literacy and Building Wealth.”  A partner at McKinsey & Company, Stewart co-leads the consulting firm’s research on building black wealth in the United States. He has published articles and speaks on the topic. He answered specific questions on the subject from BLACK ENTERPRISE by email.

What do black Americans need to do in order the build wealth and increase financial literacy?

Why is it important now for black Americans to take steps to build wealth?

Understanding the scope of a problem is vital to solving it. The financial wealth gap leaves many black families at a significant economic disadvantage, with less financial security and less ability to fully participate in the economy. Less wealth also means black Americans are underrepresented in the market for financial products and services. Left unchecked, black Americans will continue to be disadvantaged for generations, which will cost the U.S. economy between $1 trillion and $1.5 trillion between 2019 and 2028–4 to 6 percent of the projected GDP in 2028.

Increased inclusion of black Americans in the financial system would benefit the entire economy: Black families would have greater opportunities to reinvest and grow their wealth and, subsequently, support increased economic activity. 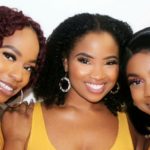 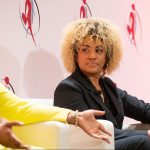 An Honest Conversation About Hair Politics in the Workplace