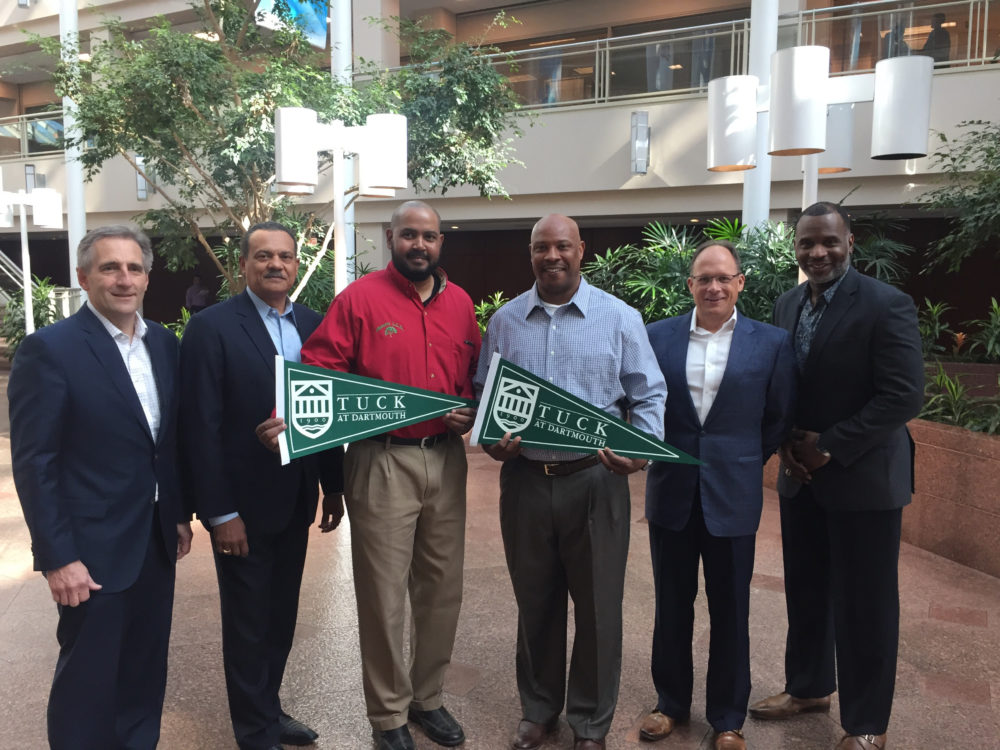 Two black executives who run companies in the Midwest have been awarded business-development Ivy League scholarships from Ameren Corporation to attend the Minority Business Executive Program at the Tuck School of Business at Dartmouth College in Hanover, New Hampshire.

The recipients were chosen based on their strategic relationship with electric and natural gas utility Ameren. Their companies have been diverse suppliers in providing services to a range of companies in Ameren’s 64,000-square-mile service territory.

Landing the Ivy League scholarships is momentous as the Tuck School of Business is regularly cited as among the best business schools in the nation. Ameren, an electric and natural gas utility in the Midwest, began offering scholarships to local suppliers in 2009.

“Ameren has given us the opportunity to work and to provide work to others in search of a better life,” Mason said. “Through the Tuck scholarship opportunity, I’ll be able to continue to grow and shape my business for the future. This is a tremendous opportunity for me, personally, and for all those who rely on our business for employment.”

Howard is the CEO and president of Zoie, LLC., a site preparation company based in East St. Louis, Illinois. Zoie performs excavation and grading services for Ameren.

“Ameren’s supplier diversity program has helped Zoie compete for and win construction contracts across our region,” said Howard. “Being awarded a scholarship to improve my business acumen is just one more way Ameren supports minority-owned companies and helps them succeed.”

“Zoie and Mason’s Landscaping & Construction Services are valued Ameren partners, as are all of our diverse suppliers,” said Dennis Weisenborn, vice president of corporate safety, supply services, and chief procurement officer at Ameren. “By recognizing and investing in the development of diverse businesses, Ameren is able to develop powerful, long-term partnerships that are necessary for our success and the economic success of our region.” 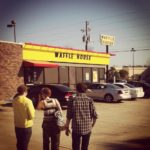 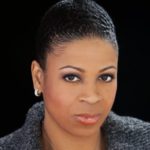