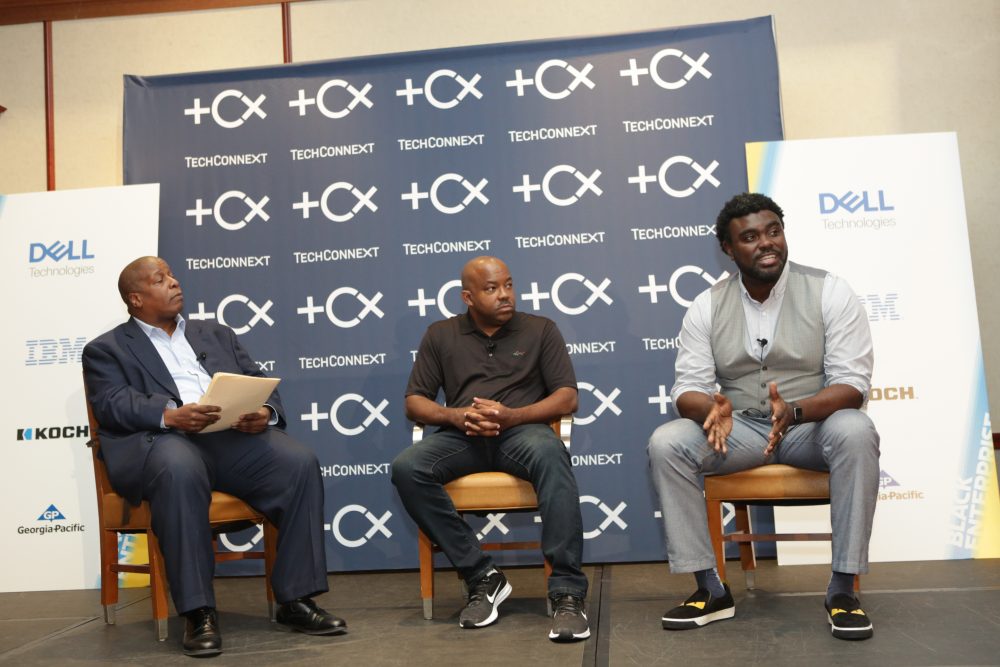 Black Enterprise brought The TCX Experience to the Austin Metro area on Tuesday, offering a daylong event full of conversations on African Americans and their role in “the fourth industrial revolution” driven by technology.

Presented by an array of leading experts, the conversations focused on such pressing issues as increasing representation of African Americans industrywide; the value of public interest technology; advantageous uses of blockchain; and innovative disruption of the criminal justice system.

Billed as “the intersection of tech and opportunity,” TCX, which is short for TechConneXt, ushered in its fifth year as a weeklong series of activities held for the first time in Round Rock, Texas, corporate headquarters for Dell Technologies, one of the event hosts. Other sponsors for yesterday’s series of talks and panels were IBM and Koch/Georgia-Pacific. The other activities included the BE Smart Dell Innovation Lab and BE Smart Hackathon presented by American Airlines.

Terry P. Mitchell of The Austin Socialite, who stressed the inclusion of “marginalized people” in the industry. “Companies are losing money when diversity isn’t considered a factor,” she said. “Most companies are implanting diversity and inclusion officers — many of whom find themselves cover-up officers.”

Mutale Nkonde, a fellow at Harvard University’s Berkman Klein Center of Internet & Society, gave a lecture on race, policy, and AI Among the powerful insights Nkonde, an adviser for the Congressional Black Caucus on racism and artificial intelligence, shared with the audience of executives and entrepreneurs: “Facial recognition is an example of a system that was optimized for white men.”

Chrissa McFarlane, CEO of Patientory, talked about how her company became one of the leaders in blockchain solutions for healthcare. In fact, her firm was able to raise $7 million in three days due to her revolutionary approach in digital healthcare. As the fourth industrial revolution continues, she asserts that blockchain and cryptocurrency will transform companies ranging from automakers to the corner barbershop.

Another powerful session focused on how tech can disrupt criminal justice reform. Sponsored by Koch/Georgia-Pacific, the panel featured Ben McFarlin, the CEO of Help Bond Me, a tech platform designed to help pretrial detainees “crowdfund” their bail money and Marcus Bullock, CEO of Flikshop, the self-described “Instagram of the Incarcerated” used to keep inmates connected with their families and friends. Since the criminal justice system has not been modernized through the use of digital technology, McFarlin shared how his solution could not only help detainees from wrecking their financial and occupational lives but save millions in tax dollars. Bullock, on the other hand, asserted that vehicles such as Flikshop will reduce recidivism among ex-offenders by using technology to keep them connected and help their re-entry into society. Asserted McFarlin: “The cellphone has been instrumental in our pursuit of justice.”

Watch a sneak peek of BE’s new video series, “Success Beyond Bars,” below. 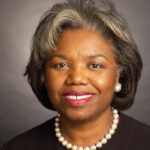 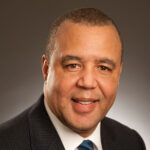