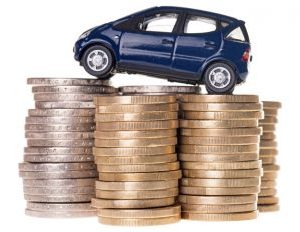 New data from the investigative journalism team at ProPublica and Consumer Reports show that auto insurance costs more for those living in minority neighborhoods.

People of color are even charged more when they have the same driving record and risks as those in white and wealthier communities.

The analysis examined auto insurance premiums and payouts in California, Illinois, Texas, and Missouri. ProPublica also looked at car insurance rates in Chicago. It seems that insurers quote the same prices in all neighborhoods, but wealthier, suburban ones end up paying less.

The report attempts to address the disparity. One thought is discrimination is part of the history of American businesses treating nonwhites less equitably. Or, and possibly a more technical causeÂ is that the algorithms insurance underwriters use skew higher rates in minority neighborhoods.

Here are some findings of the report: