Five Prominent But Lesser-Known Black Dignitaries At The Royal Wedding 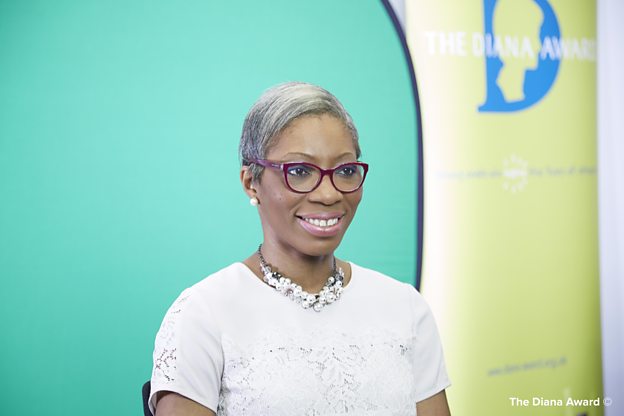 Tessy Ojo is the Chief Executive Officer of the Diana Awards, the only charity that bears the name of the late Princess Diana of Wales. (Photo courtesy Diana Award)

The Royal Wedding of Prince Harry and now, Meghan Markle, Dutchess of Sussex, had the world’s attention over the weekend. For about 15 minutes, The Most Reverend Michael Bruce Curry’s impassioned speech on love captivated hearts, too. Even more talked about were some of the black celebrities in attendance, such as Oprah Winfrey, Idris Elba, and Serena Williams.

Also in attendance were some high-ranking black notables who work in different sectors of British and American societies:

For years, Hudson-Wilkin had been tipped to be in the first cohort of women to become bishops in the Church of England. Since 2014, the 64-year-old priest has been Priest-in-Charge of St Mary-at-Hill, City of London. She also holds the roles of Chaplain to the Speaker of the House of Commons, priest vicar at Westminster Abbey, and the first black female chaplain to the queen. She was previously vicar of Holy Trinity Church, Dalston and All Saints Church in Haggerston.

Harris held a senior communications position in the Prime Minister’s Office before being appointed Press Secretary to the Prince of Wales. She handled the media for the prince during some of the most turbulent years, and also media-managed the emergence of Princes William and Harry into the public eye. Her career has included senior posts in the Deputy Prime Minister’s Office and the Cabinet Office, as well as in non-departmental public bodies. She has worked in Britain and abroad as a consultant with private companies, non-profit organizations and U.N agencies, including the World Health Organization.

Michael Curry made history in 2015 after his installation as the Episcopal Church’s presiding bishop over its 1.8 million members—becoming the denomination’s first African American spiritual leader. Having been on the job for less than a year, Curry took a public stance supporting gay marriage, a move that earned the Episcopal Church a three-year sanction by the Anglican Communion. Anglican leaders then stripped the Episcopal Church of any role in deciding doctrine or determining how the Anglican Communion operates for three years. Curry was born in 1953 in Chicago to Dorothy Curry and Rev. Kenneth Curry, who was a Baptist before becoming an Episcopalian priest. He said his father became part of the church after he and his mother had been allowed to drink from the same chalice being passed among white parishioners in racially segregated Ohio. Bishop Curry became the talk of social media with his heartfelt sermon at the royal wedding.

Along with an orchestra made up of instrumentalists from the BBC National Orchestra of Wales, the English Chamber Orchestra and the Philharmonia Orchestra, Sheku Kanneh-Mason played three songs during the couple’s Signing of the Register. At just 19, Kanneh-Mason is the first black cellist or musician to ever win BBC’s Young Musician of the Year award in its 38-year history. He reached the semi-finals of Britain’s Got Talent in 2015, and he was a member of the Chineke! Orchestra, the first professional orchestra in Europe that is made up of mainly musicians of color. His sister Isata, and brother Braimah are also members.

Tessy Ojo is the Chief Executive Officer of the Diana Awards, the only charity that bears the name of the late Princess Diana of Wales. Established in 1999 to recognize young people for extraordinary work in their local communities, the charity benefits from the support of The Royal Highness, Prince William and Prince Harry, as well as the UK Prime Minister. Ojo is a fellow of the Royal Society of Arts, a member of the Institute of Directors. She was awarded The Precious Award, Inspiring Leader in 2015, Women in Business Rising Star, and Excellence Award from Eva Longoria’s Global Gift Foundation. Prior to joining the Diana Award, Ojo worked in the corporate sector for over 10 years and helped implement the operational planning systems for IBM UK and Borders UK. Along with her role at Diana Awards, Ojo is on the boards of two charities and sits on the governing board of a chain of academies in London. 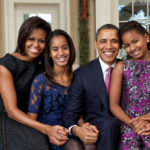 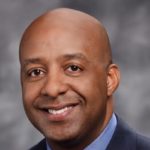