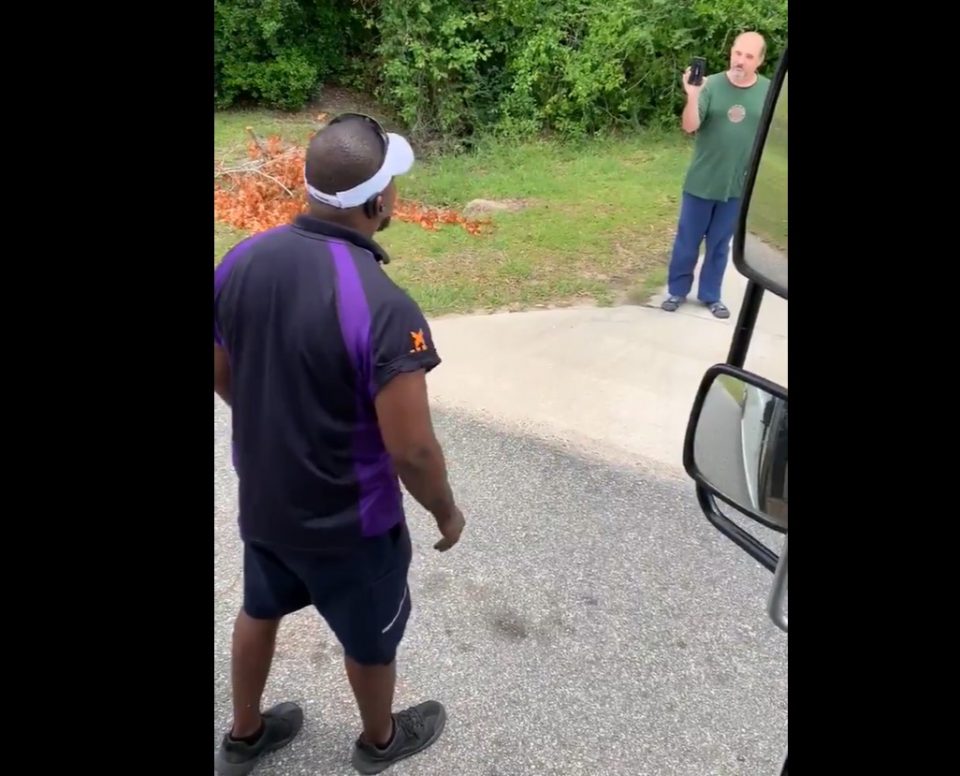 A black delivery driver employed by a provider for FedEx was fired for posting a confrontation with a white homeowner on social media, according to NewsOne.

The driver, Antonio Braswell, said he and a co-worker were delivering packages for FedEx in Leesburg, Ga when a white man started to curse and threaten the two workers after they delivered a package. After posting about the encounter on Twitter,  Braswell said he was told to take down the video.

Update FedEx called and told me to take down this video and fired both of us Today .. I’m reposting this video because people like him doesn’t matter white or any race should never disrespect essential workers putting their lives in jeopardy especially with this covid-19 pic.twitter.com/Fw0S5gNRso

The clip had been viewed more than 5.6 million times on Twitter and spurred an immediate backlash against FedEx.

Allie Addoms, a FedEx spokesperson, told Business Insider that the two men were employed by an independent service provider and said FedEx was investigating the video.

“FedEx Ground expects the highest level of conduct from service providers and their employees,” the spokeswoman said in a statement. “We are aware of this incident and have reviewed the matter with the customer and the service provider business that employed the individuals depicted in the video.”

FedEx added that the two black delivery drivers had since been given employment at the company while the investigation continued.

“FedEx takes extremely seriously any allegations of discrimination, retaliation, or improper employment actions,” the company said in a statement. “FedEx will be conducting a thorough investigation into these claims. While we conduct this investigation FedEx will provide employment for these drivers.”

The company also took to Twitter with this statement:

We are aware of the incident in GA that led to the release of two drivers employed by a service provider. We’re offering employment while investigating to ensure an appropriate outcome. We take seriously allegations of discrimination, retaliation, or improper employment actions. 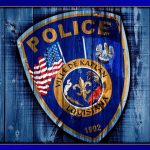 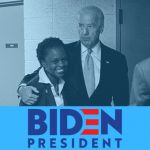