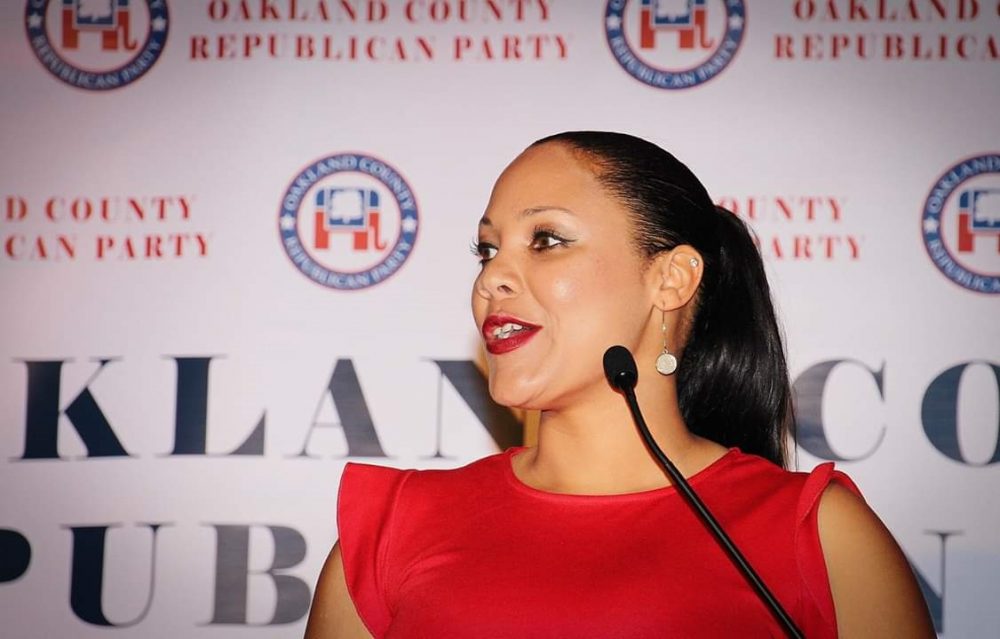 Later this month, the Michigan Republican party delegation will select a new chair. The high-profile seat is sought after by a black conservative Gina Barr. The position is currently held by Ron Weiser who is not running for re-election.

Barr has a successful track record with the Michigan GOP. She was hired by the Michigan GOP in 2014, and successfully led its field office in Detroit. Her innate ability to connect with diverse communities led to the implementation of a robust grassroots operation.

Barr’s leadership and tenacious field operations yielded material results for Rick Snyder to win a second term as governor by bolstering his performance in Detroit. Barr helped Snyder win 6.82% of the vote in the deep blue Democratic territory. This was not an easy task given the demographics of Detroit is not inclined to vote Republican. Detroit is comprised of 78.8% black, 9.9% white, and 7.6% Hispanic.

She continued to provide tangible results during the last presidential election. As the Regional Field Director in 2016, Barr’s outreach and engagement strategy resulted in Wayne County producing more than 15,000 votes for President Trump than Mitt Romney received in 2012.

The marginal increase in Wayne County votes proved itself to make a difference in the hotly contested 2016 presidential race in the swing state of Michigan. President Trump narrowly won Michigan’s 16 electoral votes by edging Hillary Clinton 47.6% to 47.3%, and only 11,812 votes separated the two based on the final vote tally.

Coming off the 2016 presidential election, Barr took her leadership and party-building talents to the Republican National Committee (RNC). In 2017, she was hired by the RNC to be the head of urban engagement. In 2018, she was also promoted to be head of women engagement and successfully led both initiatives.

Although Barr is highly qualified to run, winning the highest seat in the Michigan Republican party will not be easy. Her opponent is Laura Cox,  a two-term state representative in the 19th district of Michigan. Cox is part of a political family and the wife of former Michigan Attorney General, Mike Cox.

So, what is Barr’s path to victory? Each candidate has tirelessly courted Michigan GOP delegates ahead of the party’s state convention on February 23rd in Lansing, Michigan. Approximately 2,119 delegates will vote to elect the next chair and vice-chair. Barr is not conceding an inch, and she is actively campaigning to secure enough votes to win.

As demographics gradually change in many states and local municipalities across America, the GOP can no longer rely on traditionally red territories to stay the same way. Rather, the Republican party must grow organically by building relationships, promulgating inclusive policies, and crafting a compelling message that appeals to urban voters. 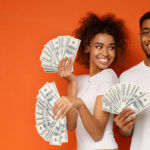 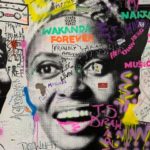