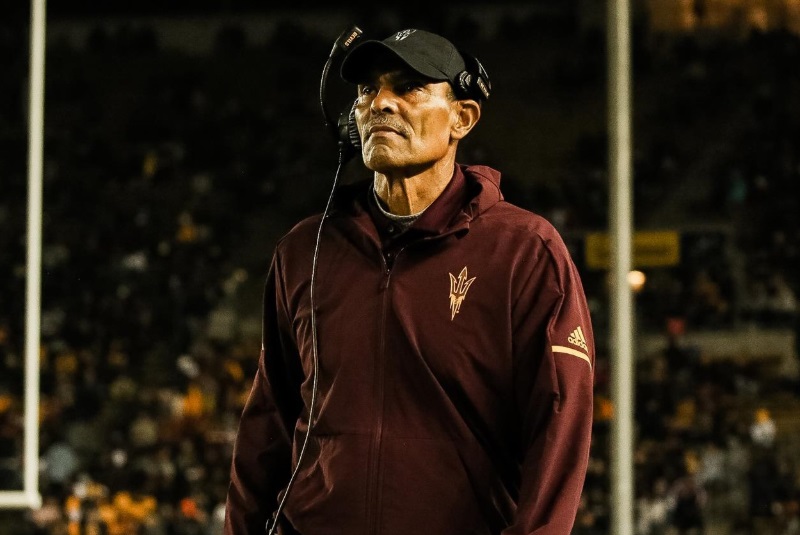 College football doesn’t give black coaches many chances when it comes to getting and/or keeping a job, according to analysis from FiveThirtyEight.

Black coaches had no part in the vast majority of the transitions—in more than 70% of the coaching changes, neither coach was black.

In other words, over the last decade, a college football program that made a head coaching change was 68 percentage points more likely to have a change that included no blacks than to have one that included two. And there was a less than 20% chance that if a black head coach was let go or left, the replacement coach was also black.

Over the course of NCAA history, Division I programs have replaced one black head coach with another one, on a non-interim basis, just seven times. In almost all of those cases, the coach left for another opportunity; only one came after a firing.

At the beginning of the 2019 college football season, there were just 14 black head coaches out of the 130 schools in the NCAA’s Division I Football Bowl Subdivision, according to The Shadow League. Three had been fired by the beginning of December: Frank Wilson at University of Texas at San Antonio, Charlie Strong at University of South Florida, and Willie Taggart at Florida State University. None of their replacements are black.

There has always been a lack of minority representation in positions of power in college athletics. “College sport continues to have some of the lowest grades for racial hiring practices and gender hiring practices among all of the college and professional sports covered,” wrote Richard Lapchick, director of The Institute for Diversity and Ethics in Sport (TIDES), in its 2018 College Sport Racial and Gender Report Card. 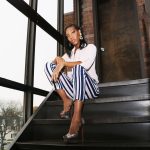 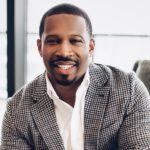 How One Entrepreneur Used Timing, Passion, and A Deal With Macy’s To Build A $1 Million Watch Company