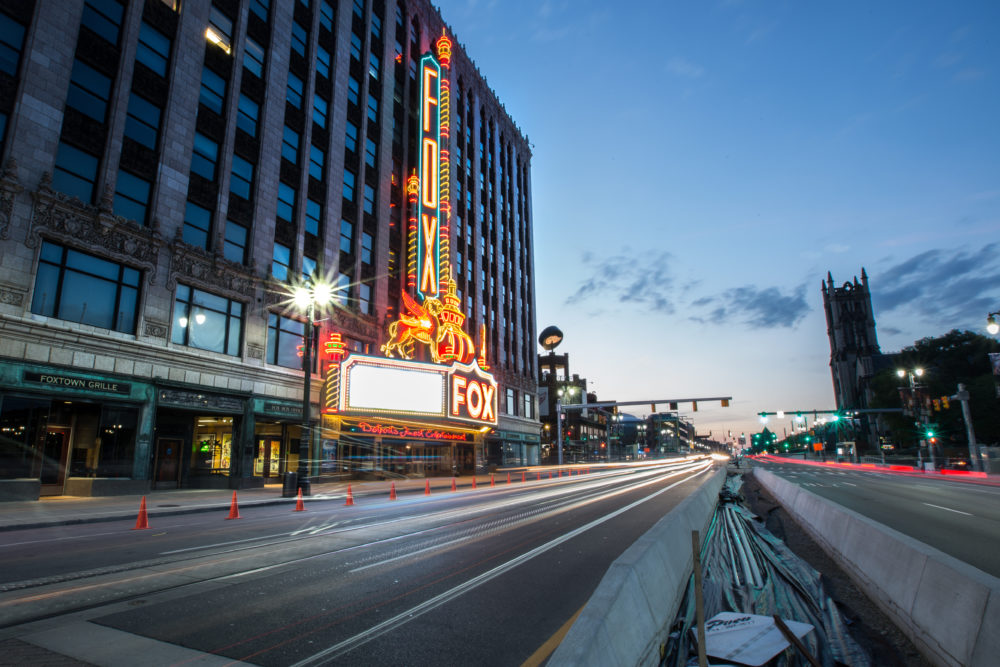 With Detroit’s economic resurgence, many black business owners are surprisingly feeling left out.

According to survey results reported by WWJ News, although Detroit is experiencing great redevelopment, its black business leaders feel they’re being left out of opportunities in the city’s economic resurgence.

The survey showed that up to 80% of Detroit’s leading black-owned businesses “felt left out of the current economic boom and opportunities for inclusion in private sector development opportunities, particularly for major projects like the new hockey arena and old Hudson’s site.”

An additional survey found that 62% of Detroit’s leading 100 black business owners are disappointed with state leadership; feeling that Gov. Gretchen Whitmer is not allowing black-owned businesses to “get a fair shot at securing state government contracts with tax breaks and other development opportunities.”

For Dr. Ken Harris, president and CEO of the National Business League, these survey results are not surprising at all. He tells WWJ News, “When you look at the federal mandates in particular on federal opportunities that exist through the disadvantaged or DBE program, those numbers are startling. They’re not inclusive of black-owned businesses.”

According to Harris, for Michigan to be in competition with the rest of the country, leadership has to create policies that are accessible and inclusive to ensure a diverse and sustainable economy.

However, some possible solutions are in the works at the city level. According to WWJ News, the Chief of Staff of the mayor’s administration, Alexis Wiley, said, “80% of the recipients of Motor City Match grants went to black-owned businesses.”

Wiley also stated that the administration launched the Entrepreneurs of Color Fund, which gives affordable loans to black-owned small businesses in Detroit.

Wiley commented, “The mayor made it a priority that we need to make economic equity in this city, and that’s something that he’s doing.” 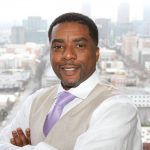 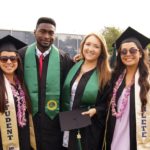