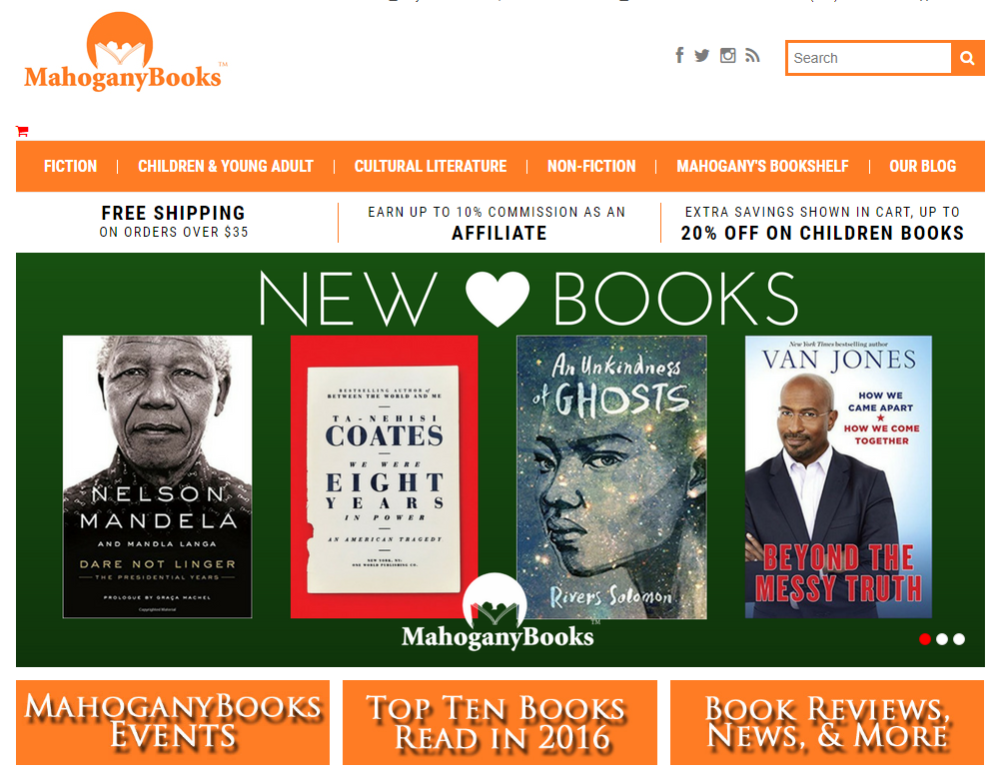 Anacostia, a historic African American neighborhood in Washington, D.C. has been starved of a bookstore for over 20 years.

Ramunda Young and her husband Derrick, have both stepped up to meet that need, by opening MahoganyBooks last November.

A 2016 study published in the Urban Education Journal that examined the influence of income segregation on a family’s access to books in early childhood found that 830 children would have to share a single age-appropriate book in Anacostia while two would need to share one book in the wealthier Capitol Hill neighborhood.

The store is packed with books “by, for, and about the African diaspora” because she wants African Americans, especially children, to see themselves represented, Ramunda told NBC Washington.

“It’s not just a bookstore; we’re changing perceptions of how we see ourselves,” she said.

Books and bookshops are woven into the fabric of African American history itself.

At its height in the 1960s and 1970s, the Black Power movement ushered in a movement marked by a wave of racial pride, empowerment, and the fight for equality for people of African descent by any means necessary. It also ushered in an influx of black-owned bookstores across the country, according to University of Baltimore history professor Joshua Clark Davis. The number of bookshops operated by African Americans soared from a dozen up to 100 around the country selling literature that uplifted black heritage, history, and cultural liberation.

In an effort to quash the rise of the movement, J. Edgar Hoover’s FBI at the time saw these bookstores as a threat.

Clark Davis published an article in the Atlantic Magazine that detailed the FBI’s strategic targeting of black-owned bookstores at the time. The FBI, he said, conducted investigations of black booksellers like Lewis Michaux and Una Mulzac in New York City, Paul Coates in Baltimore (the father of The Atlantic’s national correspondent Ta-Nehisi Coates), Dawud Hakim and Bill Crawford in Philadelphia, Alfred and Bernice Ligon in Los Angeles, and the owners of the Sundiata bookstore in Denver.

According to now declassified documents examined by Clark Davis, Hoover ordered his agents to track these stores’ customers which meant anyone who patronized black-owned bookstores was subjected to surveillance by federal law enforcement.

By the 2000s, the number of these stores had drastically declined. The number had been cut in half by 2014. By January 2016, there were fewer than 70 black-owned bookstores and just 54 remained open as of November 2017.

“We went from having hundreds of black-owned bookstores in America and now there are only 54,” Hill told The Philadelphia Tribune. “I said what would it mean for me to make it 55 and create something that we needed.”

The Youngs told NBC that the bookstore was named after their 13-year old daughter. The store’s orange logo was also inspired by a photo that Ramunda took of her daughter at age 4, reading the illustrated children’s book Coretta Scott, by Ntozake Shange.

On March 15, Beverly Bond, the founder of Black Girls Rock, is set to speak at the MahoganyBooks.

Young said she hopes the events and store will add to the cultural life of Anacostia.

The bookstore is located at 1231 Good Hope Rd SE, Washington, DC 20020 at the Anacostia Arts Center on Good Hope SE. 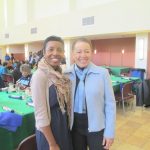 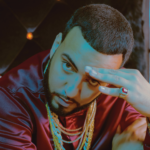