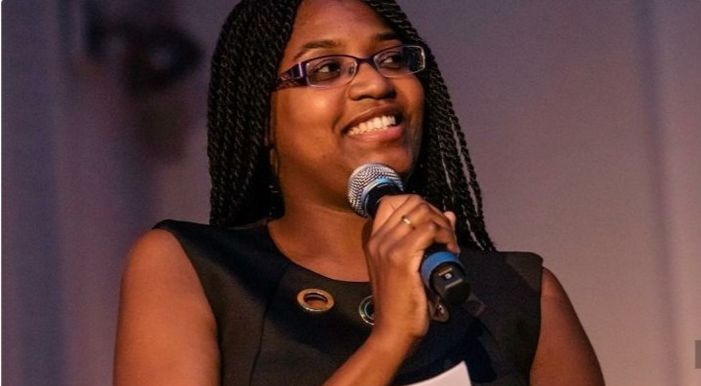 A beloved Black biologist and college professor who worked in Chicago at the Field Museum has died from complications of the coronavirus, according to The Chicago Tribune.

“This is a big, big place,” said her supervisor, Matt von Konrat, head of botanical collections. “And she would walk through the halls, with her long stride, and always, always, a smile and hello for everyone. For all of us, for strangers, it didn’t matter.”

Speaking about Strozier’s work in the Pritzker DNA Lab, von Konrat stated Strozier was “a perfectionist.”

“The work can be frustrating, it can be tedious, and she was determined to get it right,” he said. She would work long hours when necessary. Recently, she worked on extracting DNA from plants, sometimes tiny plants, ‘the size of an eyelash,’ von Konrat said. Or sometimes the specimens would be dried plants, decades old.

“I told her she had hands of gold,” von Konrat said. “She would always manage it.”

At the beginning of the year, in January 2020, she was hired as an adjunct instructor at Malcolm X College to teach biology, according to TheGrio. Two months later, she received an honorary appointment of Collections Associate for the Gantz Family Collections Center at the Field Museum. Because of the coronavirus, she wouldn’t be able to enjoy the rigors of the positions.

A GoFundMe account was set up to pay her funeral costs and to establish a scholarship to support young scientists.

“Although we have met our original goal to cover the funeral costs, the family has decided to increase it to establish a scholarship fund in her honor. Now, the funds we raise here will go towards her funeral expenses, medical bills, and supporting young scientists like Lynika. We hope you will help us continue her legacy and keep her memory shining bright.” 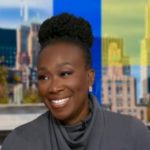 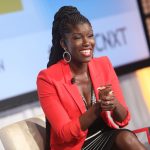