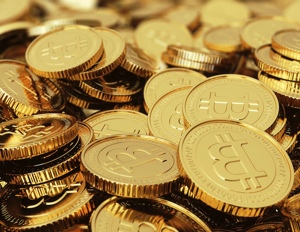 The world’s largest bitcoin trading company, Mt. Gox, has gone offline amid allegations of theft by hackers. The Japan-based bitcoin exchange has scrubbed their tweets and their site, leaving only a brief paragraph indicating that all withdrawals have been halted.

The bitcoin exchange is estimated to have lost up to $409 million in bitcoins in an attack from hackers, according to Forbes.

The statement on Mt. Gox’s site does little to address the concerns of those who had invested money into the exchange. “In light of recent news reports and the potential repercussions on Mt. Gox’s operations and the market, a decision was taken to close all transactions for the time being in order to protect the site and our users,” it reads. “We will be closely monitoring the situation and will react accordingly.”

It wouldn’t be the first time Mt. Gox halted withrdawals. On February 7, the company stopped all withdrawals “to obtain a clear technical view of the current processes” that had caused weeks-long delays in withdrawal transactions. This issue was coupled with a $5 million seizure by the federal government from Mt. Gox’s bank account due to improper registration regarding money transmission in the US.

This past Sunday Mt. Gox CEO Mark Karpeles resigned from the board of the Bitcoin Foundation, the bitcoin industry’s trade organization. Fellow bitcoin exchange Coinbase, along with other bitcoin trading companies, released a statement concerning the shutdown of Mt. Gox., stating the singular company “does not reflect the resilience or value of bitcoin and the digital currency industry.”

A spokesman for the group told Re/Code that Mt. Gox “will file bankruptcy in private discussions with other members of the bitcoin community.â€

The fairly new cryptocurrency has seen a spike in both popularity and value in the past year, but the shutdown has seen its value plummet from $853.02 in the beginning of the month to $516.05 today, a substantial loss in value by any metric. 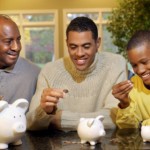