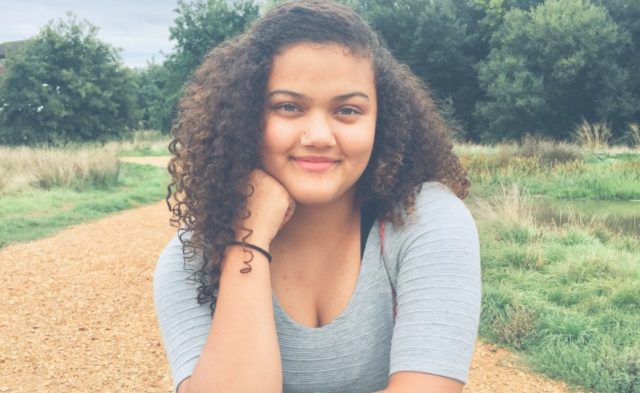 The police department in Madison, Wisconsin, is investigating a possible hate crime committed against a biracial woman earlier this week after she was allegedly set on fire by four white men according to Madison 365. On Wednesday, 18-year-old EMT Althea Bernstein reportedly suffered second- and third-degree burns after four white men sprayed lighter fluid at her and threw a lighter at her face while she was in her car. Bernstein said the assailants yelled a racial slur at her before the attack.

“I was listening to some music at a stoplight and then all of a sudden I heard someone yell the N-word really loud,” she told Madison 365 in an interview. “I turned my head to look and somebody’s throwing lighter fluid on me. And then they threw a lighter at me, and my neck caught on fire and I tried to put it out, but I brushed it up onto my face. I got it out and then I just blasted through the red light … I just felt like I needed to get away. So I drove through the red light and just kept driving until I got to my brother and Middleton.”

The Madison Police Department offered this in a police report:

“The MPD is investigating an assault on an 18-year-old biracial woman as a hate crime after she was burned with lighter fluid early Wednesday morning.

“The victim believes she was driving on W. Gorham St. when she stopped for a red light at State St. Her driver’s side window was down and she heard someone yell out a racial epithet. She looked and saw four men, all white. She says one used a spray bottle to deploy a liquid on her face and neck, and then threw a flaming lighter at her, causing the liquid to ignite.

“She drove forward, patted out the flames, and eventually drove home. Her mother encouraged her to go to a hospital.

“Hospital staff believed the liquid was lighter fluid. She was treated for burns and will need to make follow-up visits to access additional medical care.

“Investigators are looking at surveillance images to see if any of the assault was captured on camera.”

Bernstein expressed the pain of being the victim of a racist attack in her own hometown.

“At first I didn’t even believe what had happened,” she said. “I grew up in Madison, on the Eastside, and my dad would take me to the Farmer’s Market every weekend, on those same streets. It just felt so weird to have these really happy memories there, and then now to have this memory that sort of ruined all of the childhood memories. I never really knew someone could hate you just by looking at you. They didn’t know me. I didn’t know them. I was just driving my car and minding my own business.”

She also added, “I think everyone deserves a chance to improve. I hope they feel bad and make a change,” she said. “I’m glad it was me, and not someone like a pregnant woman, or a child, or someone who doesn’t have the health care that I do or the support system that I do.” 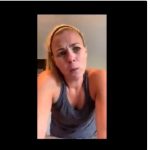 White Indiana Nurse Loses Job After Stating George Floyd Died ‘Probably Because He Was High on Meth, Fentanyl, and Positive for COVID” 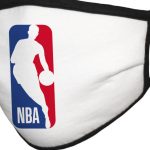