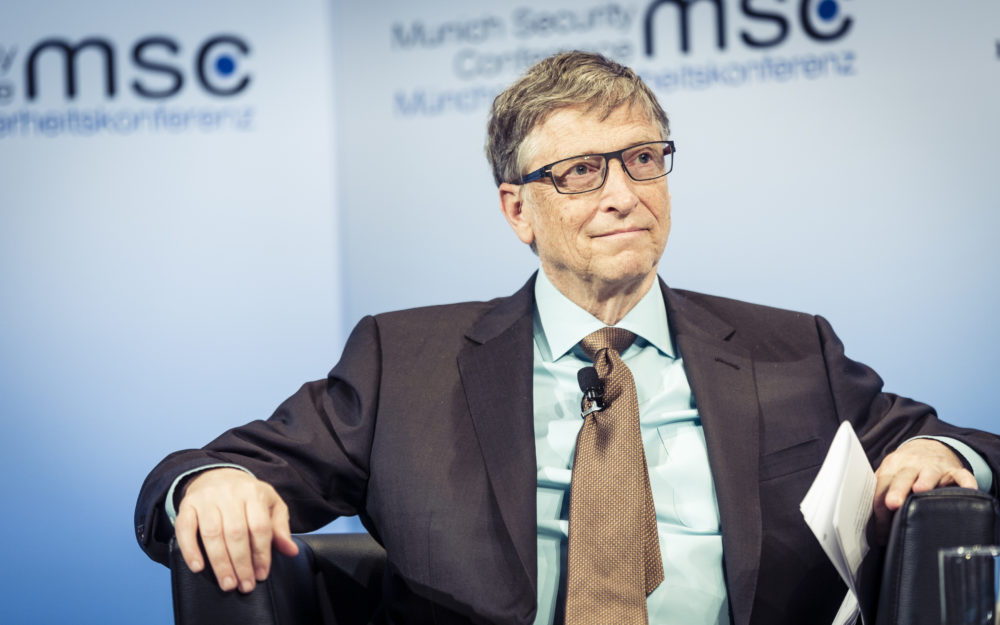 Last week, Bill Gates agreed to pay off the $76 million that Nigeria borrowed from Japan to fight polio. Gates and his wife, Melinda, announced that they will pay off the huge debt through the Bill and Melinda Gates Foundation over the course of 20 years, starting this year.

Nigeria, which is currently recovering from its worst recession in 25 years, originally took the loan in 2014 as part of Overseas Development Assistance (ODA) provided by the Japanese government for increased polio eradication efforts. The Gates Foundation agreed to absorb the loan on Nigeria’s behalf after the country “achiev[ed] more than 80% vaccination coverage in at least one round each year in very high-risk areas across 80% of the country’s local government areas,” reports Quartz. Fortunately, there were no reported polio cases in the African nation in 2017.

Paulin Basinga, who serves as the Country Director for Nigeria at the Bill and Melinda Gates Foundation, told The Independent that the Gates Foundation is “pleased to repay the loan to the Government of Japan thanks to the strong leadership of the Nigerian government in polio eradication.”

The Gates Foundation has made significant contributions in the global effort to eradicate polio and provided extensive support to the Global Polio Eradication Initiative (GPEI). “As a major supporter of the GPEI, we contribute technical and financial resources to accelerate targeted vaccination campaigns, community mobilization, and routine immunizations,” reads a statement on GatesFoundation.org. “We also partner to improve polio surveillance and outbreak response; develop safer, more effective vaccines; and galvanize financial and political support for polio eradication efforts.”

In 2017, the organization donated $3 billion to help curb the spread of the disease. It also played an instrumental role in helping India become polio-free back in 2011.

In 1999, the billionaire philanthropist became the first person to amass a net worth over $100 billion. When adjusted for inflation, $100 billion is worth $148 billion in 2018. Today, however, Gates’ net worth is valued at  $93.8 billion, which makes him the second richest person in the world behind Amazon founder Jeff Bezos, whose net worth has reached $108 billion.

Had Gates not donated such large assets, the tech giant could have easily maintained his status as the richest person of all time, with a net worth of around $150 billion. Since 1996, he’s donated almost 700 million shares of Microsoft, which would have been worth $61.8 billion today. He’s also made cash donations valued at $2.9 billion. 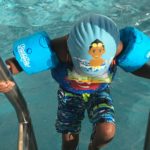 This Mom Launched a Business to Empower Children to Swim 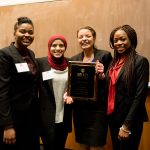