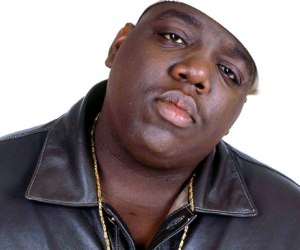 An autopsy report on The Notorious B.I.G. has been revealed on TMZ.com.

The report confirms that a total of four bullets struck the late rapper during a drive-by shooting on Wilshire Blvd while he sat in a Chevy Suburban.

The Notorious B.I.G. (Real name, Christopher Wallace) was rushed to Cedars-Sinai Hospital where doctors performed an emergency thoracotomy … but it was too late. He was pronounced dead at 1:15 AM.

Read the story on BallerStatus

T.I. To Help Veterans In ‘Give Like A King’ Campaign