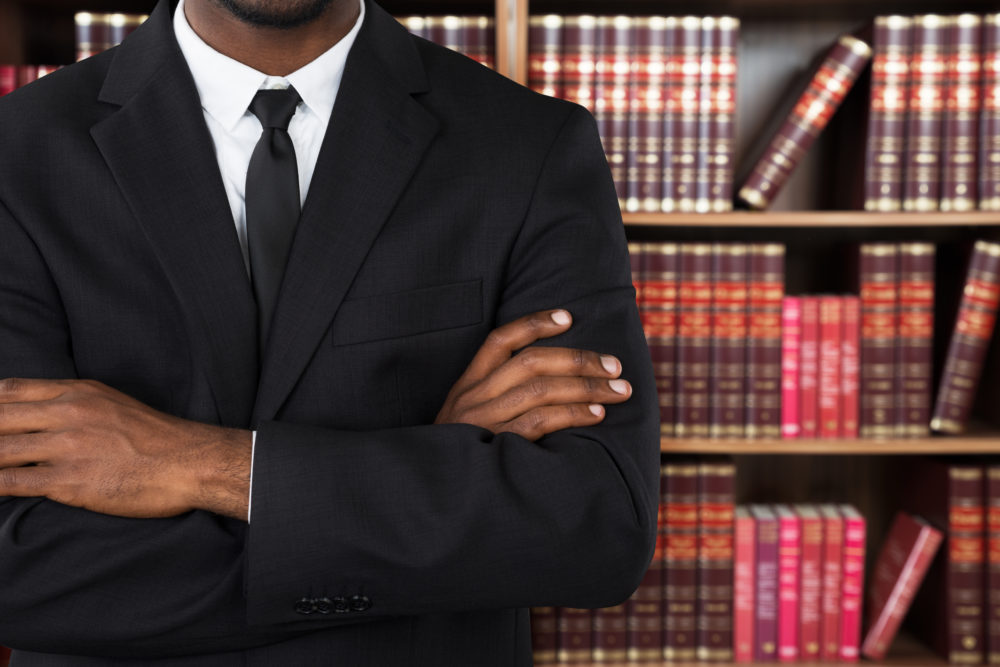 Scaling to a new milestone, Inclusion Initiative member companies have an aggregate spend of $1.6 billion on black law firms and other minority firms along with women-owned (MWBE) law firms.

The new number was provided last month by the Inclusion Initiative, a collaborative program among law departments at big U.S. corporations focused on promoting diversity spending. The banner amount reflects the total spend with MWBE law firms since the initiative began in 2010.

This year, Honda and Walgreen’s joined as the newest companies of the initiative. Ann Kappler, deputy general counsel and head of external affairs at Prudential, talked about membership nearly tripling in size since the program’s inception, when there were only 11 member companies. Prudential is a founding member of the program.

“The Inclusion Initiative’s significant growth in membership is a recognition that a diverse workforce is not only reflective of society but critical to establishing a sustainable business and achieving better, informed results. For member companies like Prudential, the Inclusion Initiative is an avenue to build a diverse talent pipeline and bolster inclusion in the legal industry,” Kappler says.

The Inclusion Initiative is administered by the National Association of Minority and Women-Owned Law Firms (NAMWOLF), which comprises over 197 certified MWBE law firms in 42 states. In 2010, its members spent a combined $42 million with MWBE law firms. Since then, the program has grown significantly, with companies spending nearly $240 million in 2018.

“The commitment exhibited by each company helps ensure the success of minority- and women-owned law firms and furthers the important mission of diversifying the legal profession. NAMWOLF is excited about its continued collaboration with the Inclusion Initiative for years to come.”

Further, there are hundreds of other companies giving MWBE firms the opportunity to compete and win business that is not reflected in the numbers, officials say. They have maintained those companies should consider connecting with NAMWOLF so they can gain exposure to its member firms. The reason: Those member firms are involved in several practice areas handling work for Fortune 500 companies and governmental entities.

Black law firms are sparse. According to data from the American Bar Association, African Americans make up 5% of the active, practicing attorneys in 2019. 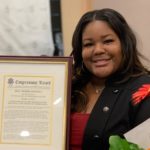 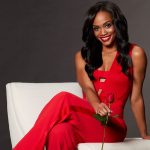