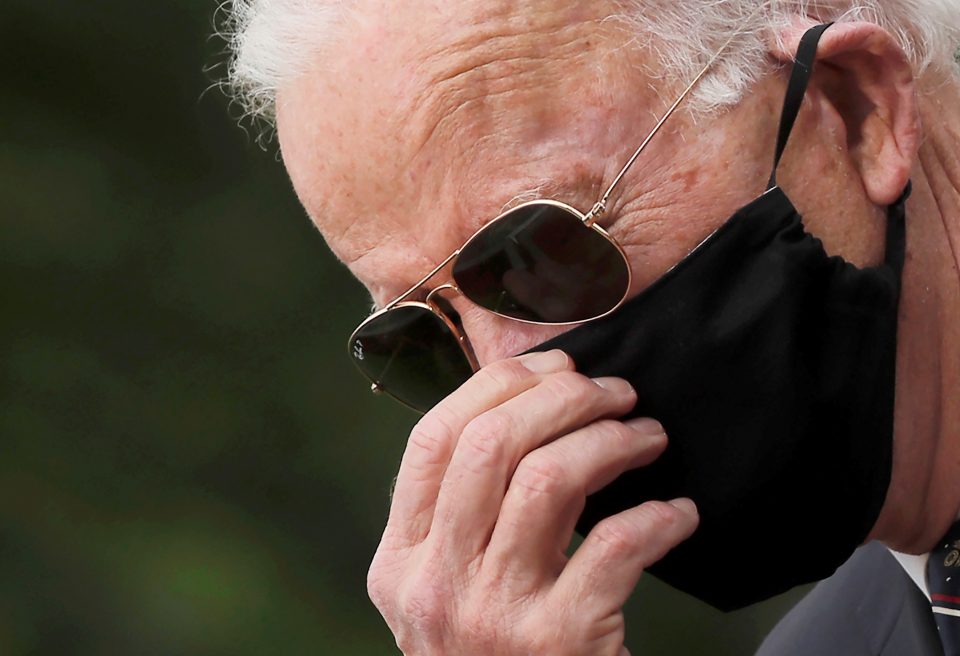 Democratic presidential candidate Joe Biden issued a statement Thursday pulling back on comments he made suggesting the Black community is not diverse.

According to Business Insider, during an interview with NPR’s Lulu Garcia-Navarro Biden said:

“You go to Florida, you find a very different attitude about immigration … than when you do when you’re in Arizona,” he continued. “So it’s very diverse community.”

The former vice president clarified his comments later that day but did not fully apologize for his remarks saying he did not mean to suggest African Americans were a monolith.

Republicans were quick to jump on the gaffe by Biden including Media Research Center and GOP War Room. President Trump also chimed in, telling reporters on Thursday that Biden “totally disparaged and insulted the Black community, what he said is incredible, and I don’t know what’s going on with him.”

This isn’t the first time Biden has made comments he’s had to apologize for concerning Black Americans. Last month Biden drew significant backlash for saying Donald Trump is America’s first racist president. In May, Biden also drew criticism for telling The Breakfast Club radio show: “If you have a problem figuring out whether you’re for me or Trump, then you ain’t Black.”

Despite the controversies, Biden overwhelmingly has support from Black Americans, who pushed him over the hump after a slow start in the Democratic primary. Biden is also said to be choosing between Democratic Party adviser Karen Bass and Sen. Kamala Harris, two Black women, to be his vice president. 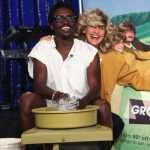 Ellen DeGeneres Show’s Former DJ: ‘I Did Experience and Feel the Toxicity’ 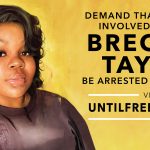