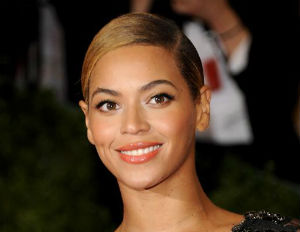 “A source familiar with the Super Bowl told The Associated Press the Grammy-winning diva will take the stage at the halftime show on Feb. 3, 2013, at the Mercedes-Benz Superdome in New Orleans. The source spoke on condition of anonymity because that person wasn’t authorized to publicly reveal the information.”

A record 111.3 million people watched last year’s Super Bowl between the Giants and Patriots, but last year’s halftime show, which featured Madonna, was met with mixed reviews. The past three Super Bowls have been the most watched broadcasts in U.S. television history.

Style Suite: Go Red and Wear the Color of Confidence at Work