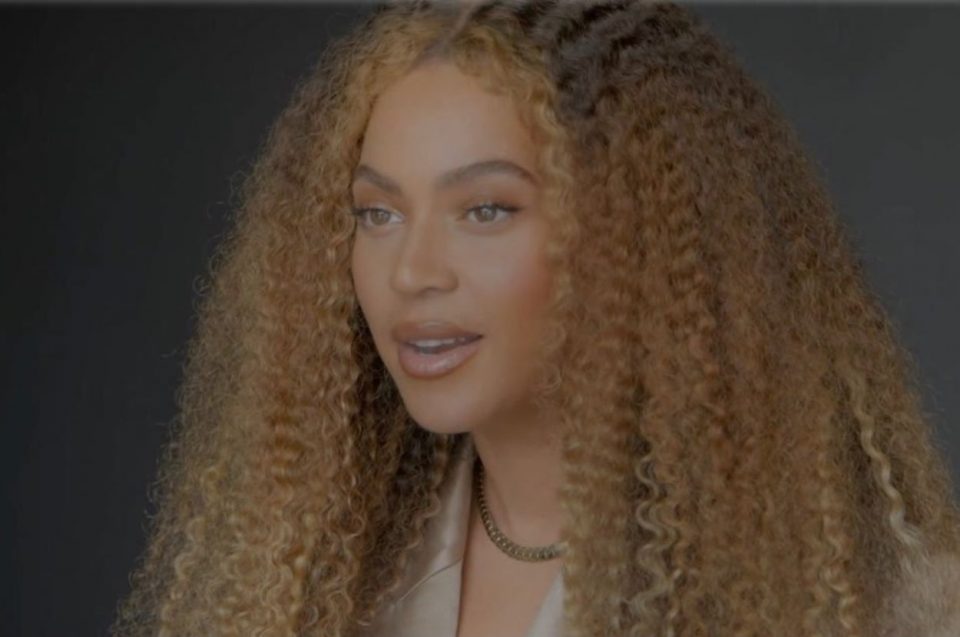 Beyonce Knowles-Carter released her latest surprise single, “Black Parade” on Juneteenth last week. Along with the release of the single, she launched an initiative that supports Black-owned businesses according to CBS News.

She brought the song and the news to her Instagram account where she has more than 149 million followers. “BLACK PARADE” celebrates you, your voice, and your joy and will benefit Black-owned small businesses,” she states.

Happy Juneteenth Weekend! I hope we continue to share joy and celebrate each other, even in the midst of struggle. Please continue to remember our beauty, strength and power. _ “BLACK PARADE” celebrates you, your voice and your joy and will benefit Black-owned small businesses. Click the link in my bio to learn more.

The talented artist and philanthropist has also listed a directory of Black-owned businesses that was created and curated by @ZerinaAkers with @black.owned.everything on her website. The site lists several hundred Black-owned companies.

The companies can be searched by category, including Art and Design, Beauty, Fashion, Home and Living, Lifestyle, Restaurants and Bars, Services, and Wellness and Health.

“Being Black is your activism. Black excellence is a form of protest. Black joy is your right,” the site states.

The singer has been vocal lately regarding the social injustice that has been ongoing in the country. She recently wrote a letter to Kentucky Attorney General Daniel Cameron stating that the three Louisville police officers involved in the death of Breonna Taylor “must be held accountable for their actions.”

“Dear Attorney General Cameron,” the letter on her website reads. “It has now been over three months since members of the Louisville Metro Police Department (LMPD) killed Breonna Taylor. Plainclothes officers with a ‘no-knock’ warrant forced their way into her apartment, where she was asleep and unarmed. Moments later, the officers fired over twenty shots into Breonna Taylor’s home, striking her at least eight times.

“Three months have passed—and the LMPD’s investigations have created more questions than answers. Their incident report states that Ms. Taylor suffered no injuries—yet we know she was shot at least eight times. The LMPD officers claim they announced themselves before forcing their way into Ms. Taylor’s apartment—but her boyfriend who was with her, as well as several neighbors, all say that this is untrue.”

The Kentucky Attorney General’s office has told CNN that they are in receipt of the letter.

“We are aware of the letter. As the letter makes requests related to the ongoing investigation involving the death of Ms. Breonna Taylor, we have no further comment.” 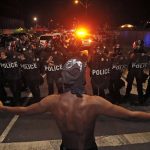 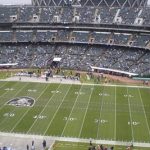