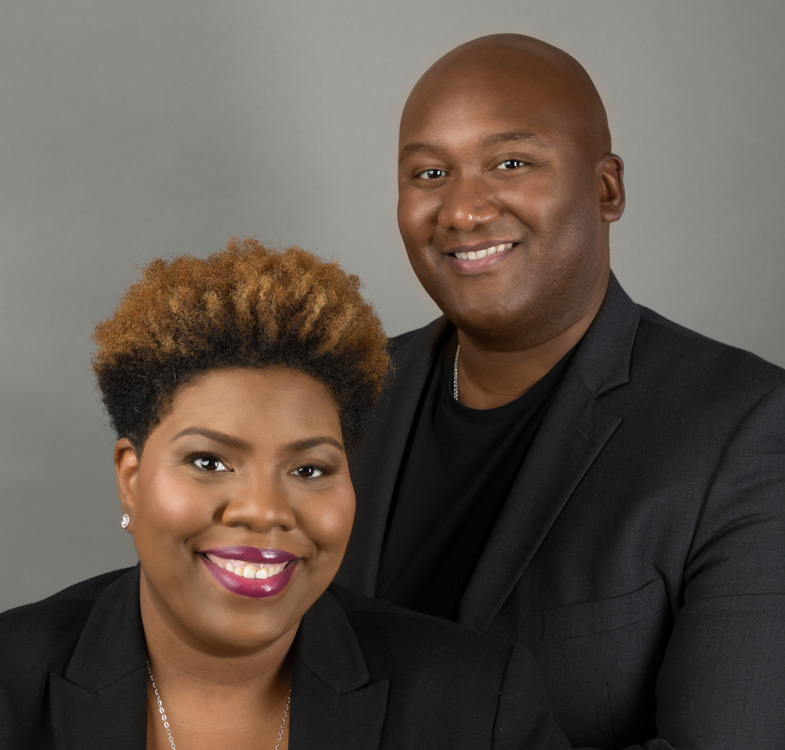 The pharmaceutical/medical supply industry is a mega-lucrative business—sales revenue increased from $534 billion to $775 billion between 2006 and 2015. And the industry is notorious for the “hard-sell;” just look at those somewhat grandiose “ask-your-doctor-about” TV commercials everyone loves to hate.

Did you know pharmaceutical and medical supplies companies also have sales reps that make field calls to medical professionals often giving away samples—in order to sell a product? Now, one couple who have both been pharmaceutical sales reps for about 15 years, have created an innovative technology solution for sales reps and physicians.

Jilea Hemmings is the founder of Best Tyme, a startup she launched with her husband Jamie.

Best Tyme is an app that lets doctors and clinicians set up meets with sales reps and conversely gives reps a way to organize their sales calls.

“I’m sure anytime you’ve gone to a doctor’s office; you’ll see representatives bring samples to doctors. Sometimes [doctors] are seeing reps before patients. All that planning process takes time. After 15 years, I saw this could be done better,” says Hemmings.

Their biggest competitor she says is RXVantage. But Hemmings says that solution doesn’t offer features that are available in Best Tyme including GPS capabilities, a lunch ordering feature, and sending invites to events.

The couple raised $200,000 from investors Dr. Anisio and Alexandra—a medical administrator. Both are also co-founders.

Hemmings says they are “thrilled” to have launched the app to the market and that it will “revolutionize how doctors and medical sales representatives schedule appointments.” Additionally, Hemmings says the technology shows the potential of black innovators in the space.

The app is available now for iPad, Android, iOS, and the web. 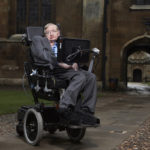 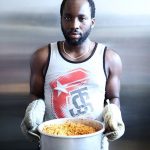