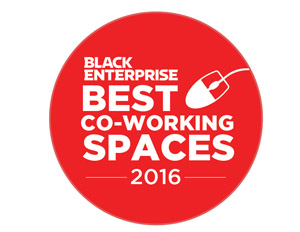 Studies show that co-working spaces foster creative and productive environments. According to oneÂ survey,Â benefitsÂ include improved focus and standard of work, andÂ a betterÂ ability to meet deadlines.

There are new spaces opening every day around the country. While some cities, particularly tech hub cities, have a greater density of co-working locations than others; they can be found coast-to-coast.

We canvassed many of the spaces all throughout the United States to find the most ideal for entrepreneurs of color. To select the best, we adhered to the following:

We did not include WeWork and LiquidSpace. We focused on independently-operated spaces.

For the purposes here, co-working spaces are divided into regions within the continental United States with significant African American populations. The regions and their corresponding cities and states include:

Here are Black Enterprise’s current choices for the best co-working spaces for entrepreneurs of color across the country.

You Can Now Not Only Use T-Mobile, You Can Own Part of It 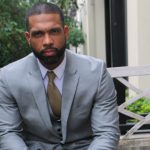