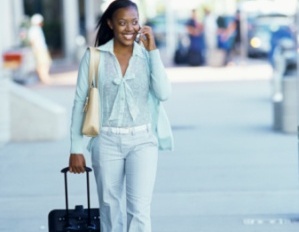 This is the first product in its new travel-insurance line, which was created for travel agencies, travelers, tour operators and travel suppliers. Right now, individuals can purchase AirCare online.

AirCare, which offers flight protection coverage up to one hour before flight departure, costs $25 per trip.

Travelers who purchase the flight-protection plan will receive:

Berkshire Hathaway points to the timeliness of this type of insurance. The company mentions data from FlightAware, which states that nearly 90,000 flights in the U.S. have been canceled in the last six months. Many of the cancellations were due to the harsh winter storms.

“According to masFlight, a data company specializing in airline operations, weather disruptions in January alone resulted in 300,000 flight delays. Thirty million U.S. passengers were impacted by delayed or cancelled flights, costing $2.5 billion in lost productivity and additional incurred expenses for items such as hotel rooms and meals,â€ says Berkshire Hathaway in a written statement.