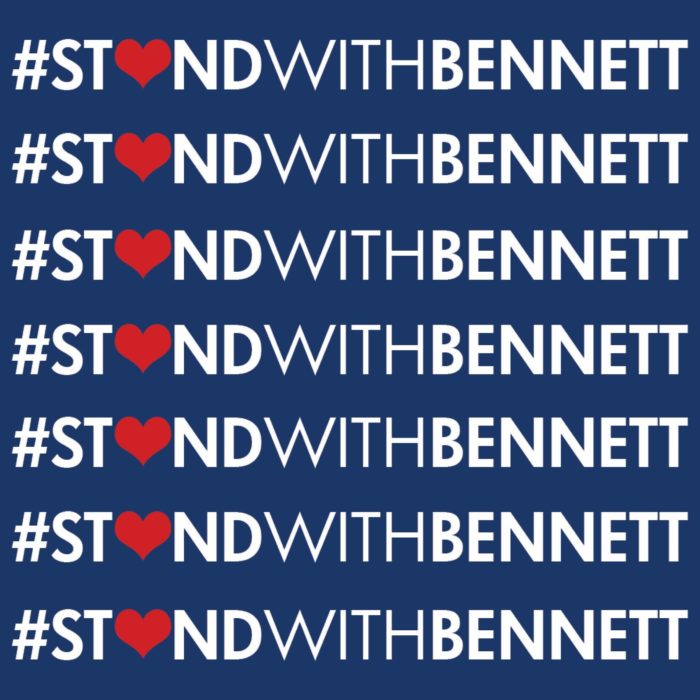 My heart just sank as I found out that Bennett College lost its accreditation. Back in December, I wrote about how if the college were to lose its accreditation, a door would be shutting on black women’s history as an alumna of the school. And sadly enough, on Feb. 18, the Southern Association of Colleges and Schools Commission on College (SACSCOC) decided to shut that door. SACSCOC’s reported, “On February 18, 2019, the Appeals Committee met and affirmed the December 9, 2018, decision of the SACSCOC Board of Trustees with no remand for consideration of additional financial information made available after December 9, 2018. Both parties were notified of the Appeals Committee’s decision and effective February 18, 2019, Bennett College’s accreditation was terminated.”

The fundraising effort mentioned in the headline above refers to the successful campaign supported by 11,000 donors which totaled $9.5 million after the college had six weeks to raise $5 million to prove that the administration could reverse the school’s financial strain.

You may have seen the outpouring of support from Bennett alumnae; major corporations like Papa Johns, black Greek-lettered fraternities and sororities; other historically black colleges and universities; and celebrities alike.

That $9.5 million dollar effort and amount of support coupled with the college’s appeal was said to be overlooked by SACSCOC. And they made that clear in their public statement.

Excuse me for taking this loss personally, but I stand by my words in saying what has happened to Bennett beyond its financial state, is the result of what happens when people turn their backs on investing in black women. Now, as a result, black women are in mourning at the news of our alma mater losing accreditation.

Dr. Phyllis Worthy Dawkins, the 18th President of Bennett College, has yet to release a statement on what the fate of the hundreds of young women pursing their education is. My heart goes out to them and my fellow Bennett Belles around the globe. 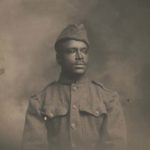 Ancestry.com Releases New Data For Those From the African Diaspora to Unearth More About Their Lineage 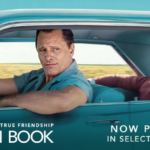