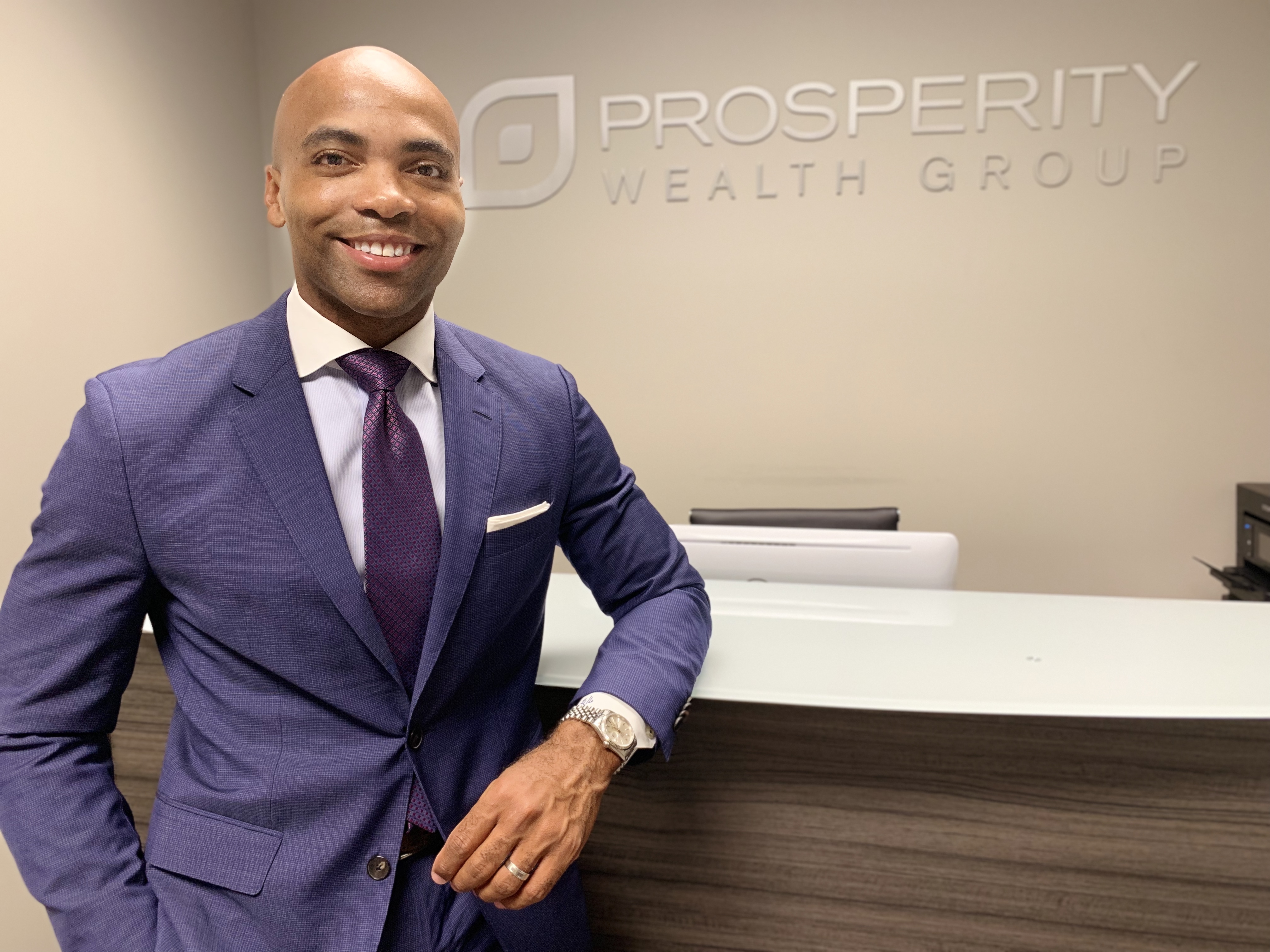 In my role as a financial planner, I have the awesome opportunity to help first-generation wealth builders, a lot of whom are black Americans, create generational wealth and legacies for their families. I truly feel that the work I’m doing is helping to close the racial wealth gap. A big part of the mission of my practice as a financial planner is promoting prosperity in the community through financial literacy and education, so we spend a lot of time doing seminars for various community organizations, removing the stigma around money talk and empowering people to take control of their financial futures.

WHAT PRACTICES, TOOLS, BOOKS, ETC. DO YOU RELY ON FOR YOUR SUCCESS?

Every morning I do 100 push-ups first thing—before I get dressed, before I brush my teeth or anything. Of course, I also go to the gym but so does everyone else and the 100 push-ups is my way of feeling like I gained a slight advantage. This daily ritual serves as a reminder for me to always go the extra mile in my business and that for me to be successful I have to constantly challenge myself to outwork everyone else. Success is never owned, it is rented and the rent is due every day. The push-ups remind me to pay the rent.

In my pre-financial planner life, my path to becoming an NFL player was all about struggle. As someone who had always been considered too small to be taken seriously as a football player, I struggled to gain validity after being snubbed by every college in the country and joining the James Madison University football program as an un-recruited, non-scholarship walk-on. That struggle resulted in an All-American college career. The struggle didn’t end there, as every NFL team passed on me in the draft, which forced me to go to work after college and start my career working toward becoming a financial adviser. With a little nudge from my father-in-law, I decided to take another crack at football and together we created a package with my highlight tape and a résumé with all of my awards and accolades that we sent to every NFL team. I knew it was a long shot and I felt like a rapper sending my mixtape to record labels trying to get a deal. Out of the 32 NFL teams that received my package only one team responded, and after a year of being removed from football altogether, I found myself on the 53 man roster for the New York Football Giants in 2002.

Although I didn’t see it this way at the time, my convoluted journey to the NFL was providential as it allowed me to find my passion and purpose in the financial industry. So when my career came to an abrupt end after three seasons, I knew exactly what I was supposed to do next.

My dad was my greatest male role model. He was the person who gave me the inspiration at a very young age to pursue my athletic aspirations despite my diminutive stature. That was important to him because he was only 4’10” tall as an adult and he always told me that as a kid he let people talk him out of playing sports because of his size and he was determined not to let that happen to me. I like to say that my Dad taught me sticktoitiveness and I grew up with a chip on my shoulder, believing that I could do or accomplish anything with hard work and perseverance.

I define manhood as having the courage to make tough decisions, the confidence to get it right, and the humility to admit when you’re wrong.

The best advice I ever got was from my grandmother who used to say “give people their flowers while they can still smell them.” In 2015, I was inducted into the JMU Sports Hall of Fame and during my acceptance speech, I proceeded to thank virtually everyone who played a role in not just my athletic success but life in general. It was an awesome moment where I got to tell my parents how much they meant to me. Less than a year later, my Dad would be dead at age 64 after suffering a stroke and I’m so happy that I took my Grandma’s advice and gave him his flowers while he could smell them.

What I like best about being a black male is understanding that I get to drink from a well that I didn’t dig myself. I believe that when you are operating in that awareness it forces you to not take anything for granted and to always strive to be the very best version of yourself. 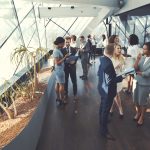 Entrepreneurs, Get Ready for the QuickBooks Connect Conference!