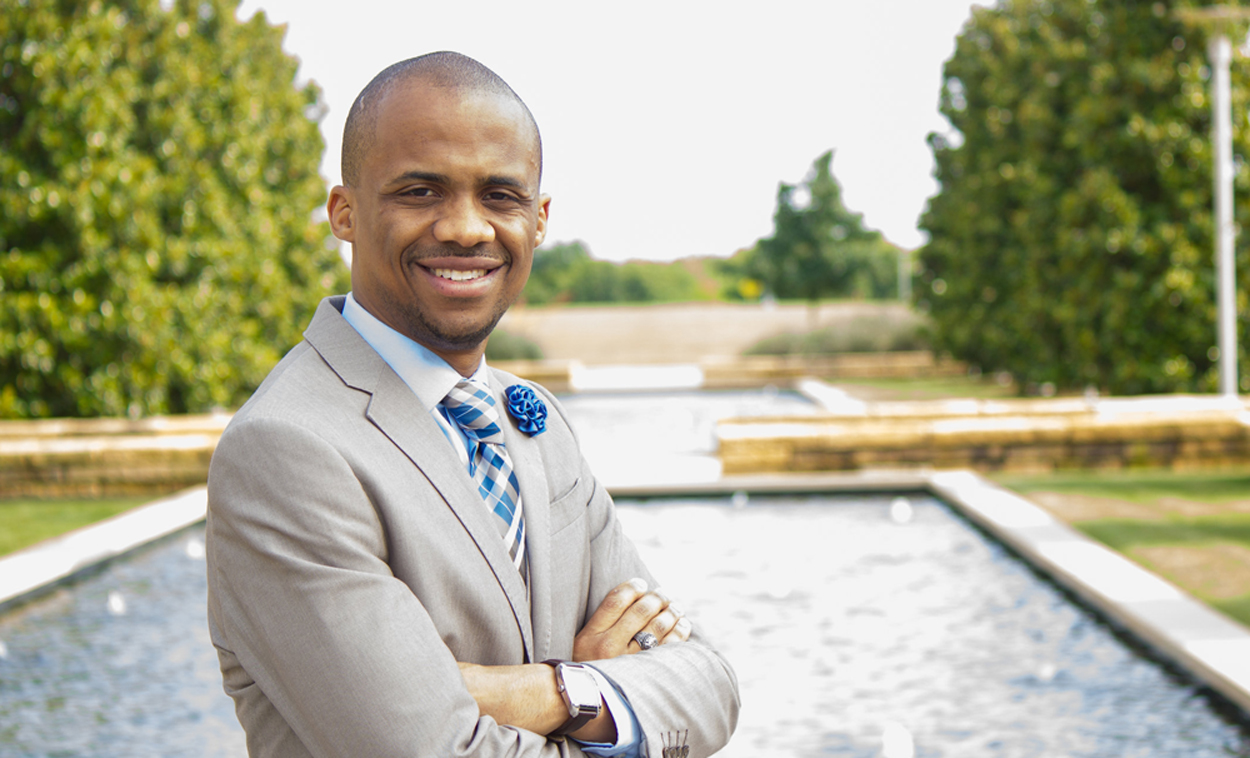 One Word That Describes You: Persistent

A strong desire to encourage and empower others is what led Archie Nettles into the world of public and motivational speaking. From Beaumont, Texas, he joined the United States Army at the age of 18 and served eight years in active duty and reserves. While in the Army, he obtained the rank of sergeant and served in Afghanistan. “For many years I observed the lives of prominent speakers such as Les Brown, T.D. Jakes, Randall Pinkett, and many others,” says Nettles. “I began to envision myself speaking in front of large audiences; sharing my story with the world.”

Nettles life changing experience in Afghanistan has proved to be of paramount importance in shaping who he is today. Discipline, commitment, and attention to detail are the key tenets that he uses when discussing his transition back into civilian life. Returning to college to complete his degree, after being removed from school due to military obligations, proved to be one of Nettles’s biggest challenges. “It had been nearly 12 years since I began my educational journey, and as a nontraditional student learning how to adapt to the college environment was challenging. I eventually graduated college in 2011 at 30 years old. It is never too late to start or finish.”

As a man with strong character and leadership skills, Nettles is focused on creating an impact within the community, through sharing his personal experiences and journey. “The pillars of my speaking platform are to educate, equip, and empower others. Whenever I speak to a group of young men or women, it is my intention to leave them empowered and ready to take action in their own lives. I often see the fruits of my labor when the student successfully transitions to college.”

As Nettles moves forward in his speaking career, he plans to develop other programs to address various needs within the African American community, such as etiquette and leadership development programs, and become an author. “By taking action and continuing to engage my community and others outside my community to change the negative perceptions of African American men,” says Nettles, “I use my story and my personal experiences to change the narrative and conversation on how people perceive those with similar experiences as my own.”

A man of service and valor, Nettles sees the BE Modern Man as someone who is at the front lines of battle. “No longer will he (the BE Modern Man) be able to stand by and react. The BE Modern Man will have to be proactive — getting ahead and combatting issues before they become problems.

BE Modern Man is honored to highlight a man who has served and protected our country. We commend you in your efforts to serve in your civilian role as an empowerment speaker.

It’s our normal to be extraordinary. Follow and join the BE Modern Man conversation at #BEModernMan and @blackenterprise. 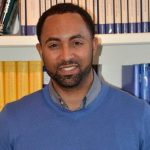 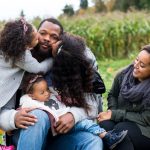