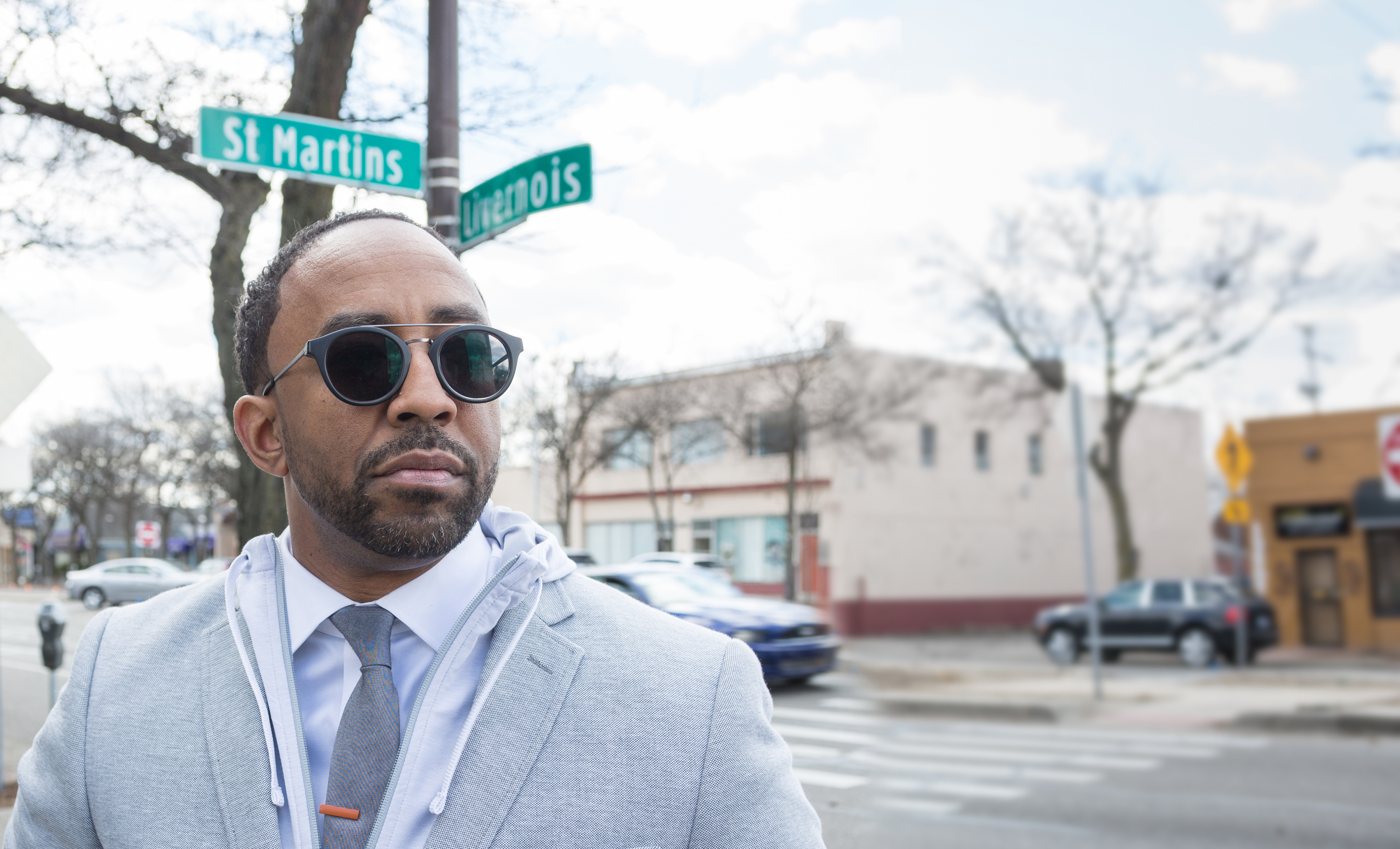 One Word That Describes You: Disruptive

Hajj Flemings is all about branding. So much so, that he told his wife he wouldn’t name his daughter Kennedy if the domain name was taken. A brand strategist and tech entrepreneur, Hajj has made it his business to help people tell their stories and convert them into value. A native of Detroit, Michigan, Flemings started Brand Camp University in 2008, a national conference series on branding, entrepreneurship, and technology, hosted annually in Detroit and Boston. A Michigan Tech graduate, Flemings worked in the auto industry for 10 years while managing his own design business on the side. His side-hustle eventually became his primary business. He has been featured on NBC, Fox News, ABC, ESPN.com, and BusinessWeek.com. He also travels nationally, speaking as a brand strategist.

Fleming’s efforts towards helping brands grow, has also helped his own. With a book titled The Brand YU Life: Re-thinking Who You Are Through Personal Brand Management, his tech journey has been chronicled on CNN’s documentary “Black in America 4: The New Promised Land: Silicon Valley with Soledad O’Brien.”

A self-described disruptor, Flemings isn’t interested in standing with the crowd. “I don’t fit into a box,” he tells BE Modern Man exclusively. “I am a misfit. I’m a creative that went to engineering school who is a corporate dropout. My uniqueness is in storytelling, which chronicles my work so that it can be consumed digitally to inspire people that I have never met.”

Flemings’ ability to create impact in a crowded space lies in his character, integrity, and relationship- building prowess. “Ultimately having access and building relationships with the right people is critical,” says Flemings.

Men of color are building, growing, and impacting many different industries. Flemings believes that we are being championed but, typically, as talent in the athletic and entertainment arenas; not as creators and producers of companies and great ideas.

“I am not minimizing the impact of athletes and entertainers, but we are typecast to where I feel a one- sided story is being told.  For example, Apple buys Chinedu Echeruo’s HopStop company for $1Billion, but there is very little media-play about his story compared to the Instagram liquidity event.”

Flemings tells BE Modern Man that exposure is the lifeline of a brand, in addition to having a story that people can emotionally connect with.  “I believe that people are brands as well and, in the digital crazed world we live in today, having a strong digital narrative is critical.  If you don’t have it you don’t exist.”

For Fleming, being a BE Modern Man is bigger than his individual achievements. “Through Brand Camp University, RE:Brand Detroit, Innovating Detroit Neighborhoods, and Student Ventures, I have a platform that can influence the impact of the work that I am doing. My legacy isn’t about me or what I can amass personally. This is about the impact I can have on a global scale.”

Living in two worlds, one connected to the community  he grew up in, and the world he seeks to change, Flemings seeks to free the tech arena of stereotypes. “The tech world is governed by bureaucracy, legislation, and lack of access. My ability to build trust with key stakeholders, funders, and large tech companies like Google and Knight Foundation, enable me to build bridges between historically underrepresented communities and mainstream America.”

With a strong commitment to God and his family, Hajj tells BE Modern Man that he wants to bring the conversation of tech, entrepreneurship, and design access, to all people to help them launch their ideas. “My commitment to God and my family are the most important thing to me. Without my wife Kassandra and my daughter Kennedy, I couldn’t do what I do. My goals are to help launch, grow, and fund the next generation of inclusive startups, and educate the modern worker (a mix of creatives, entrepreneurs, and freelancers) which represents about 30% of the U.S. population.”

Part of an entrepreneurship and technology renaissance that is changing the game, the Black Enterprise Team applauds Hajj Flemings for the work he is doing in Detroit and globally.

It’s our normal to be extraordinary. Follow and join the BE Modern Man conversation at #BEModernMan and  @blackenterprise 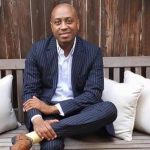 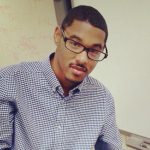