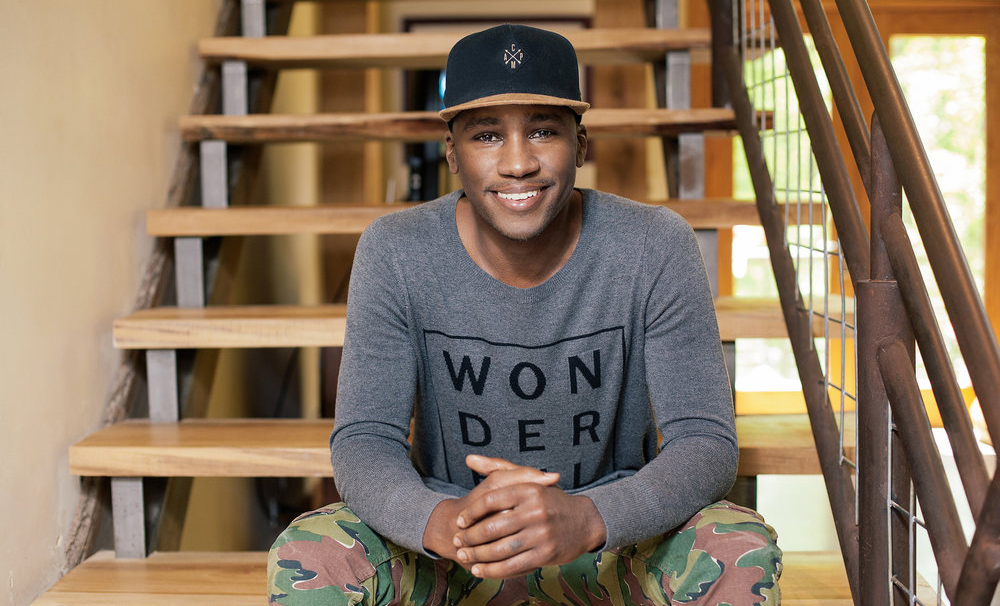 One Word That Describes You: Free

A tenured professor of creative writing and film in the Department of English and Language Arts at Morgan State University only scratches the surface of MK Asante’s talents. To dive deeper into the depth and scale of Asante’s achievements we must begin with his mastery of story telling.

Books, film and creative writing are the canvases that Asante uses to express his vision. Authoring the acclaimed memoir Buck, described by Maya Angelou as “A story of surviving and thriving with passion, compassion, wit, and style,” Asante a creative force to be aware of. “I want to be a voice for the voiceless,” Asante tells BE Modern Man. Buck made the Washington Post bestseller list in 2014 and 2015, is a Barnes & Noble “Discover Great New Writers” selection.

Becoming a voice for the voiceless is a road that only an exceptional few are willing to travel. Dreams and aspirations are not always supported by the people we would like but the Asante’s of our time keep trekking forward. With mixed reactions and support from those closest to him, Asante remained focused on completing his assignments. “My mentor Maya Angelou once told me that when people show you who they really are, believe them,” says Asante. “When I decided to pursue my dreams, it became clear who my real friends were, and their support never wavered.”

It is this hunger that breaks through the surface to reveal strong leaders in a time where our young adults and youth are bombarded with no-models instead of role-models. “I think it’s important that they have “real” models,” says Asante. “People that they can relate to who can meet them where they are and elevate them.”

Elevating ones self to a higher purpose in all areas of life is what propels Asante forward amidst many distractions the world throws at him. Personally and professionally he is aligning himself with individuals who make him better and in turn he can make better. “Collaboration is key,” Asante tells BE Modern Man. “I like to surround myself around people who aren’t afraid to offer critiques of my work, which keeps me sharp and on point.”

Black Men have been on point throughout history in various industries — from medicine to technology to entertainment — but medias championing of accomplishments often times goes unrecognized. Asante tell BE Modern Man that “we have to celebrate each other.” “That’s why this publication, for instance, is important,” says Asante. “We have to set the standard and we have to be the media.”

As a young millennial fully engaged with the many touch points within the black community Asante understands his works have the ability to impact on a large scale. “I see my work as an artist having an impact on the way we see ourselves, and the way we see the world,” says Asante. “Impact by way of my books, films, and albums are one avenue, but I also want to have a direct impact through mentoring and making myself accessible to the young bucks is important.”

The BE Modern man is about fulfilling our purpose, individually and collectively, to become who we want and need to be,” Asante Tell BE Modern Man. We agree.

The BlackEnterprise.com team salutes MK Asante on all of his many accomplishments. His creativity and ability to use various mediums to provide a voice to the voiceless does not go unnoticed.

It’s our normal to be extraordinary. Follow and join the  BE Modern Man conversation at #BEModernMan and @blackenterprise 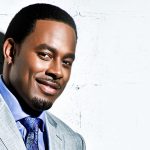 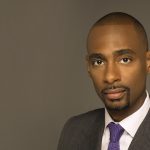