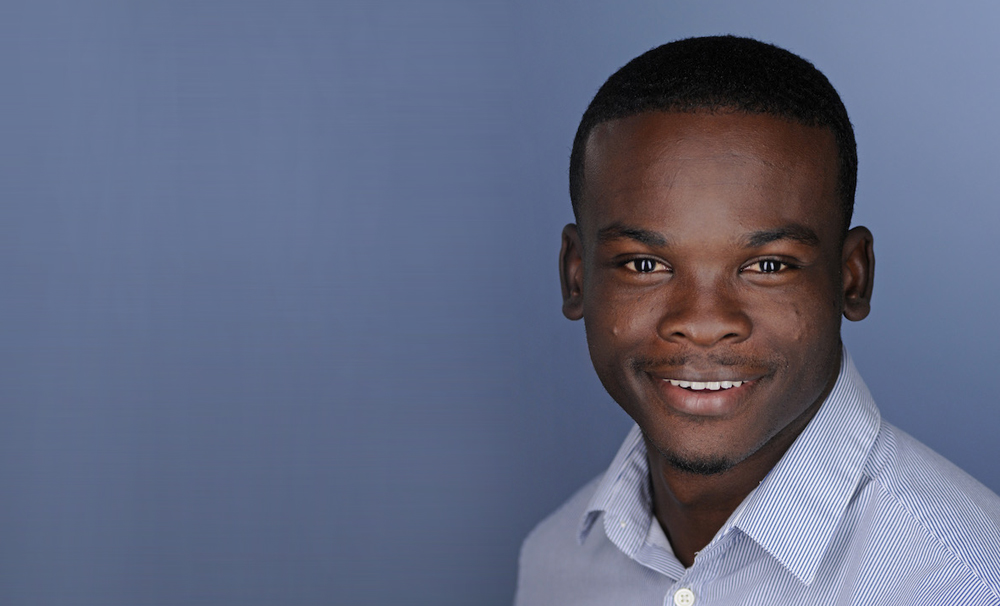 How does the road to success look to young men of color?  Kameni’s answer: “I think black men must possess social consciousness, integrity, and empathy in order to set themselves up for success. A recipient of Morgan State’s President’s Second Mile Award, Kameni adapted his own struggles to enrich the academic excellence of those to come. When asked how he was able to leapfrog obstacles, he gave high praise to his “very tight-knit group” of friends and relatives that helped him to impact the larger community. From helping to build homes with Habitat for Humanity to volunteering to read to young children, his desire to help our young successors is infectious. “In order for our black youth to be able to break through the static, I believe that they should be encouraged to get involved in both in-school and after-school activities,” says Kameni. “I live by Nelson Mandela’s quote on education. Through [that] involvement, our young can gain leadership skills and display their ability to accomplish tasks.”

As an adviser and coordinator, Kameni helps to influence thousands of students who are looking for guidance. The paradigm shift has found the millennial generation creating their own path using innovation and their imagination. With every confirmation of doing the right thing, this 22-year-old self-described “optimist” is geared to drop jewels meant to dispel of negative stereotypes and increase interest in education. “It is very important to know when to lead and when to observe,” Kameni says. “I always encourage black men and women to not be afraid; to take the initiative of being group leaders but also to be able to sit back and observe, while providing constructive feedback.”

A culturally competent leader, Kameni shares his thoughts on the usage of social media and technology: “Our youth are now able to use social networks to connect and network with people from around the globe. However, it is important for them to be very cautious with the way that they use this opportunity,” he warns. “Employers use social networks to see the type of activities potential employees engage in, prior to making job offers.”  Currently, Kameni is completing his master’s in higher education administration and continues to embark on his scholastic journey.

With three continents, 16 countries, and 21 cities under his well-traveled belt, Kameni surpassed the difficulties of having to learn a new language to become a celebrated member of global society. He believes that anyone can do the same through expanding their definition of “mainstream.” “The ideology that black men and women are inferior needs to expire in the 21st century,” he proclaims. “We are achievers and innovators, and yes, this includes our very own president. Black men are not celebrated more positively because society lacks cultural empathy toward the internal struggle most Black men face.”

A Fulbright scholar, who worked as an English teaching assistant in Paris, Kameni kept a copy of Norman Vincent Peale’s The Power of Positive Thinking on hand as he traveled throughout Europe, determined to take advantage of his time abroad. A man with strong character and conviction, Kameni, invests his energy and efforts into his work and the black community. “As a future higher education administrator, I intend to use my platform to encourage more African and African American male and female students to pursue college as a goal,” he advises. “The global market is very competitive, and it is important for our young to further their education if they want to be able to compete.”

Kameni, a man who believes in excellence and execution, earned his reputation through due diligence and community service. From teaching at the Academy of Paris to spending time with the elderly—he represents the fortitude that we as a people have that proves that our normal is extraordinary.

We at Black Enterprise salute you, Christian Kameni.  Your mission of providing leadership and being a great man of worth through education and self-sacrifice frames us in an enthusiastic light, and is meant to be celebrated and appreciated. 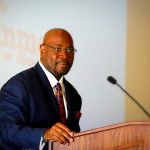 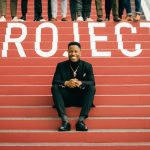