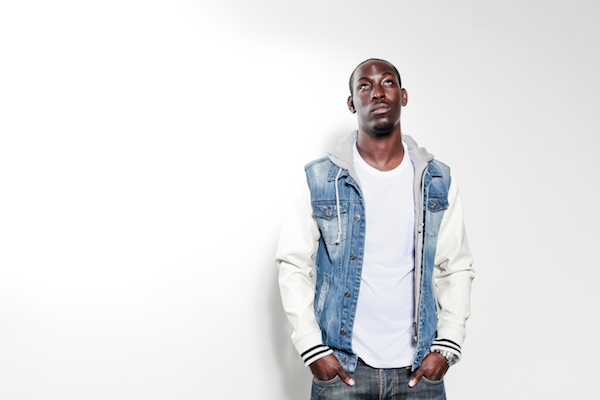 Considering Las Vegas his hometown, Tagoe moved to Los Angeles to further root himself in the music and entertainment scene. After spending many a night on a friend’s couch, he attended and graduated from the Musicians Institute, which is a six-month intensive course on the rigors of the music industry. His work with the Jonas Brothers got him in the door to create VIP packages for Justin Bieber, Pitbull, and the Black Eye Peas. “It was a good lesson when your career is tied to a certain artist on their level,” Benoni told Aimeramour.

His work with Issa Rae allowed him to create new narratives that weren’t being explored by mainstream media. From originally helping her with a newsletter and social media, Tagoe would eventually go on to create strategic marketing plans which allowed The Misadventures of Awkward Black Girl to become an immense success. With The Bizz Plan, the goal isn’t just limited to helping others manage money better. Tagoe’s future plans also involve a national workshop to teach financial literacy on the ground in neighborhoods across the U.S., as well as a series of books that serve the same purpose.

His content creation skills even landed him a gig with Russell Simmons’ latest venture, All Def Digital, which functions as an online comedy and music network. Ever the connector, Tagoe serves as the bridge that closes the gap between the online superstar and companies looking to leverage their influence. “I’m the guy that reaches out to you and helps you to figure out a strategy to take your career to the next level,” he told Aimeramour. “Anything involving digital is my forte. It was all by accident. I just happened to be a part of some successful projects.”

Success isn’t just a phase or a concept that Tagoe promotes to ensure positive results for his relationships —it’s a state of being. From pitching to potential prospects to executing responsibilities given to him, Tagoe proves that our normal is extraordinary and stands out from others.

It is because of these attributes that we are proud to call Benoni Tagoe a BE Modern Man. Through his strength, resiliency, fortitude, and sheer determination to be exemplary, Tagoe understands that excellence in execution is ideal and passing on that knowledge is to be rewarded. Black Enterprise salutes you, Benoni Tagoe, for contributing positive images of men of color to the masses. Your mission of playing connector while creating content that challenges the conventional concepts of the black community frames us in an enthusiastic light, and is meant to be celebrated and appreciated. 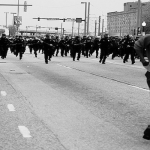 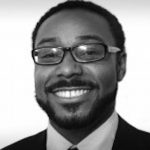