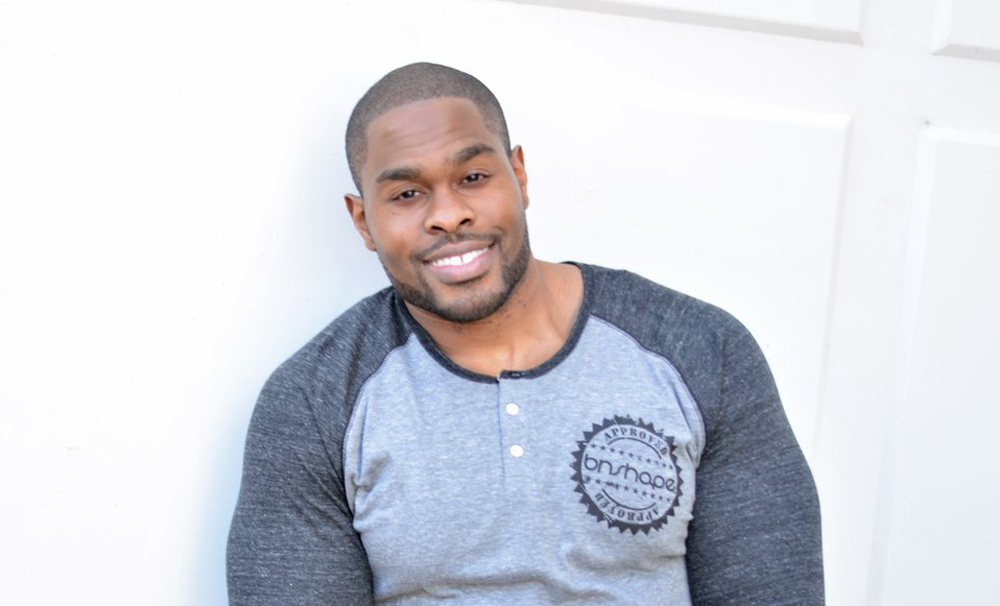 One Word That Describes You: Ambitious

Dozie Onunkwo, Ph.D., spent the first 20 years of his life dressing well, smelling good—and overweight. After 20 years Onunkwo, who holds a doctorate in biomedical engineering from Purdue University, became fed up with how he looked, and what he was physically doing to his body through poor eating and exercise habits. For three weeks in December 2007, Onunkwo worked with a personal trainer and body builder who provided the knowledge about proper weight training techniques and nutritional tools. As they say, the rest is history. Now, combined with the research training he received while attaining his doctorate, Onunkwo hopes to use his website www.unbiasedhealth.com as a vehicle to present scientific research regarding various health and fitness issues.

After completing graduate school, Onunkwo accepted a position as a biomedical engineer, but soon grew discontent with the height of the organizational ceiling above him. He wanted more. “While working full-time, I entered the world of entrepreneurship part-time through my passion for health & fitness,” says Onunkwo. “My first step was to establish myself as a health advocate through my blog, UnbiasedHealth.com.” Soon these science-based blogs led to writing opportunities with LiveStrong.com and small fitness magazines.

Today, Onunkwo has grown his brand into a clothing line and a B.N. Shape team that uses sports to establish relationships with youth, encouraging them to excel both academically and athletically. “With so many youth in need of strong role models, the B.N. Shape team continues to volunteer our time working with young athletes on speed, strength, and conditioning in a variety of sports, particularly football and basketball.

Success of course comes with its own set of setbacks and challenges. Onunkwo’s biggest challenge came during the three years he spent working full-time while building his business. “It was the most physically and mentally exhausting experience I’ve ever had,” Onunkwo tells BE Modern Man. “There was no such thing as a good night’s sleep.” But his faith never wavered and he would not give up. “I always believed that my sacrifices would pay off. And they certainly have.”

As a man with a strong character Onunkwo hopes that his life will inspire everyone to believe in their dreams and go after them fearlessly.  “No matter what obstacles stand in your way or mistakes you’ve made in the past, we are all capable of making our dreams a reality. But it all starts with the right mindset.”

Dozie Onunkwo, Ph.D., is a testament to the strength, resilience, fortitude, and commitment it takes to achieve success in one’s life.  Black Enterprise congratulates Onunkwo and looks forward to seeing his endeavors grow. He is a BE Modern Man.

It’s our normal to be extraordinary. Follow and join the Black Enterprise Modern Man conversation at #BeModernMan and @blackenterprise 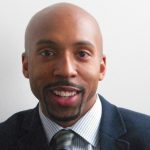