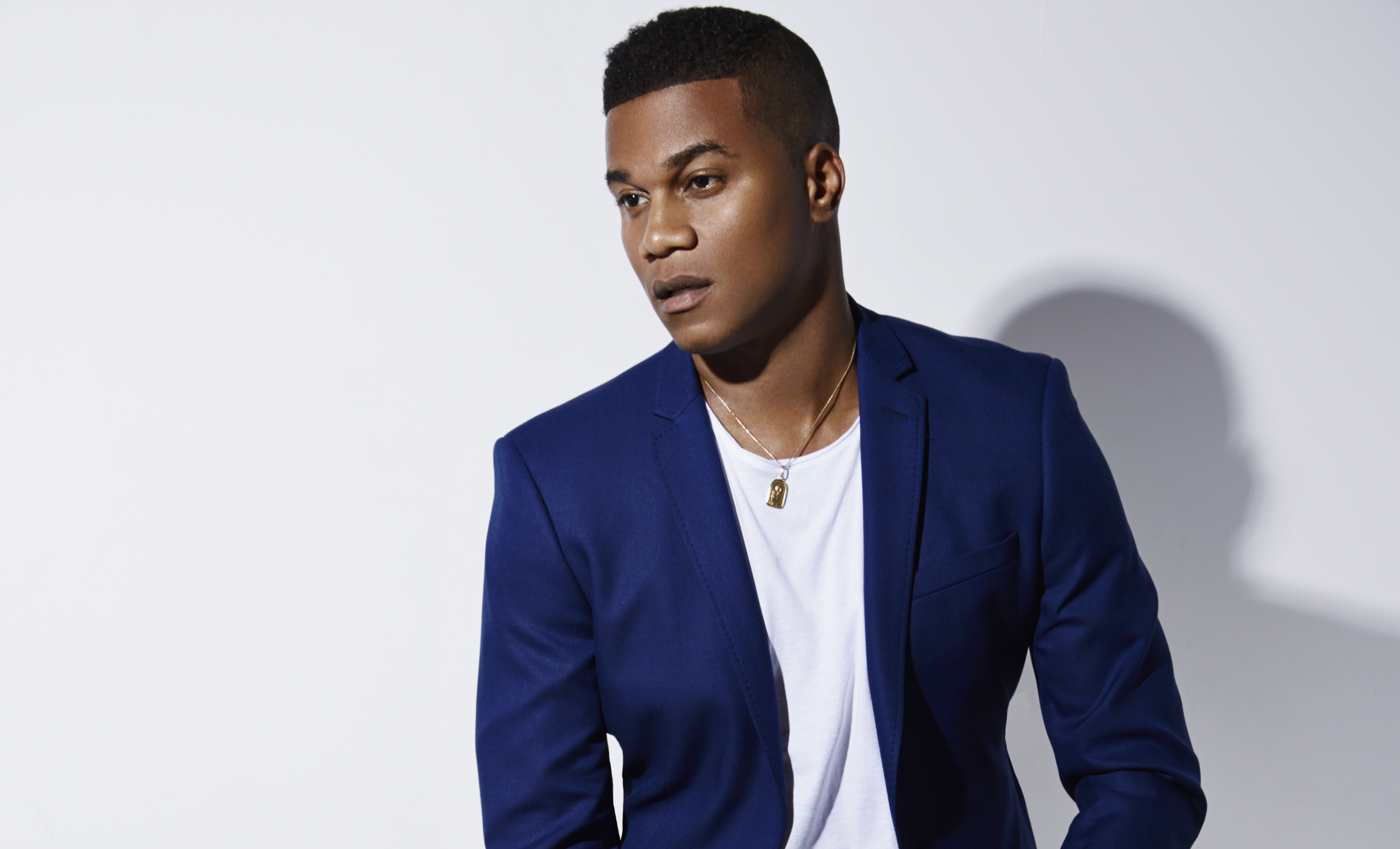 One Word That Describes You: Passionate

Born in Chicago, Cory Hardrict began his career on television during the late 1990s, with appearances in weekly prime-time programs including Smart Guy, Felicity, Once and Again and ER. He made his film debut in 1999 romantic comedy Never Been Kissed, and in 2009 appeared in the romantic comedy He’s Just Not That Into You and the drama Dough Boy. Most recently the actor appeared alongside Bradley Cooper as Navy Seal Deryck “D” Dandridge in American Sniper, and in the film produced by Queen Latifah’s company Flavor Unit Brotherly Love as a guy who sacrifices his basketball dreams. With a long career in film and television as both an actor and director, Hardrict remains passionate and ready to take his career to even newer heights.

Inspired by his mother, Hardrict was not a natural when it came to acting. “I initially had a fear of acting that I had to overcome,” Hardrict tells BE Modern Man. “My mother believed in me, and she’s the reason I pursued it. Years later I was in my first Academy Award Nominated film American Sniper, and it still feels like a dream to be in this position!”

It did not take Hardrict long to overcome his fear and go after it. Working in a space that is extremely cut throat, where you can be on top of the world one day and forgotten about the next, is challenging. Consistency has helped Hardrict to stay the course. “I stuck to my instinct,” says Hardrict, “with everything moving at lightening speed around me, I center myself, ignore the noise, and stay the course of my destiny.” 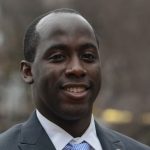 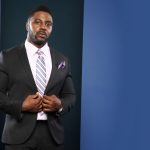