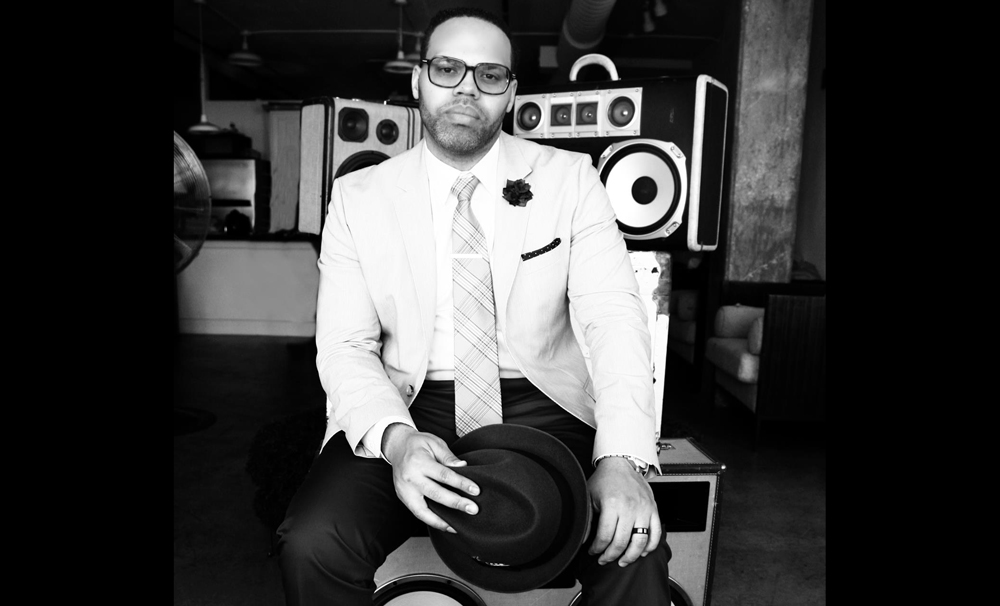 One Word That Describes You: Humble

In an industry predominantly influenced by major record labels, manufactured sounds, and mainstream radio, Eric Roberson continues to break boundaries. Levels of success that once seemed unattainable by an unsigned artist have led to countless achievements which established him as a leader within the industry. His music is personal, poetic, positive and progressive. It is classic music presented in an nontraditional fashion. All of these factors, paired with a humble, inspiring, and inviting spirit, have earned Eric the love and respect of each of his fans one by one, cultivating a fan base that has shown an unbelievable level of support throughout the years

Through every up and down, music has been the soundtrack to get Roberson through troubled waters. “I don’t think I had a choice in entering the music business,” says Roberson. “Music, itself, has been a true inspiration throughout my entire life.” Pouring his soul into singing, and songwriting has won the admiration of fans since his first single “The Moon” as released in 1994. “I put almost everything that I see to music.  So, whether it was my profession or not, I would still find time to do it.”

Admiration from fans is paramount to an artists longevity, but without the support of record executives the dream can become a grueling uphill climb. Through the struggle Roberson became the first independent artist to be nominated for a BET Award in 2007 yet still experienced his share of setbacks, and challenges. “When chasing your dreams you will always encounter obstacles,” Roberson tells BE Modern Man. “There were a lot of setbacks but the biggest obstacle was staying focused.  I was making music that a lot of the industry execs couldn’t understand so there were a lot of “NOs” before there were “YESes”. My passion and determination were louder than the obstacles.”

Writing for and working with a number of notable artists including DJ Jazzy Jeff, Osunlade, Jill Scott, Musiq Soulchild, Carl Thomas, Vivian Green, 112, Will Smith and countless others put Roberson in a position to develop strong professional relationships. “My greatest achievement professionally has to be my track record with others,” Roberson tells BE Modern Man exclusively. “My goal is for them to be better at what they do after working with me than they were before me. I’ve helped artists sell millions of records, and my band members over the years have gone on to play with some of the biggest acts in the world. But most importantly, I can still pick up the phone and call these people who I consider my friends.”

Eric Roberson continues to blaze through the industry under his own terms and in his own unique fashion always staying one step ahead. Staying one step ahead also means being on top of the business side of the music industry. “It is important for people in the game to focus on the word “completion,” Roberson says. “It is by far the most important word in the music business. From completing a song to completing the contracts. I have seen talented artists get surpassed by lesser talents who understood the importance of completion. You won’t be in this industry long if you don’t apply the business to your music.” Contracts and terms of agreement become your source of reference in any business transaction that is taking place amongst a group of people. “Always define everyone’s contribution and agree on terms because when the money starts coming in everyone will have different opinions on what they should get. That’s when the ability to reference terms that were already agreed upon come into play.”

Gaining a reputation for delivering dynamic live performances, which continues to spread all over the world, Roberson believes that telling our stories is something that we should spread as well. “This type of exposure is needed, because everything is contagious. Let’s make positive morals, strong business practices, and being a proud parent and husband contagious. Let’s continue to tell the  stories that inspire others.”

A husband to his wife, and father to their children, Roberson continues to remain genuine in his actions to connect with people through his music. “In whatever we do, if we dedicate ourselves to the process of being a husband, father, business man, and inspiration to others the success will come.”

The BlackEnterprise.com team congratulates Eric Roberson on his success as a independent artist, songwriter, and business man who has developed a blueprint for others to follow. His originality, humility, and his ability to connect with fans all over the world make him a BE Modern Man.

[WATCH] Debate About School Choice in Florida Erupts on NewsOneNow 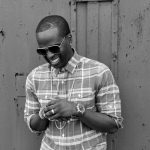