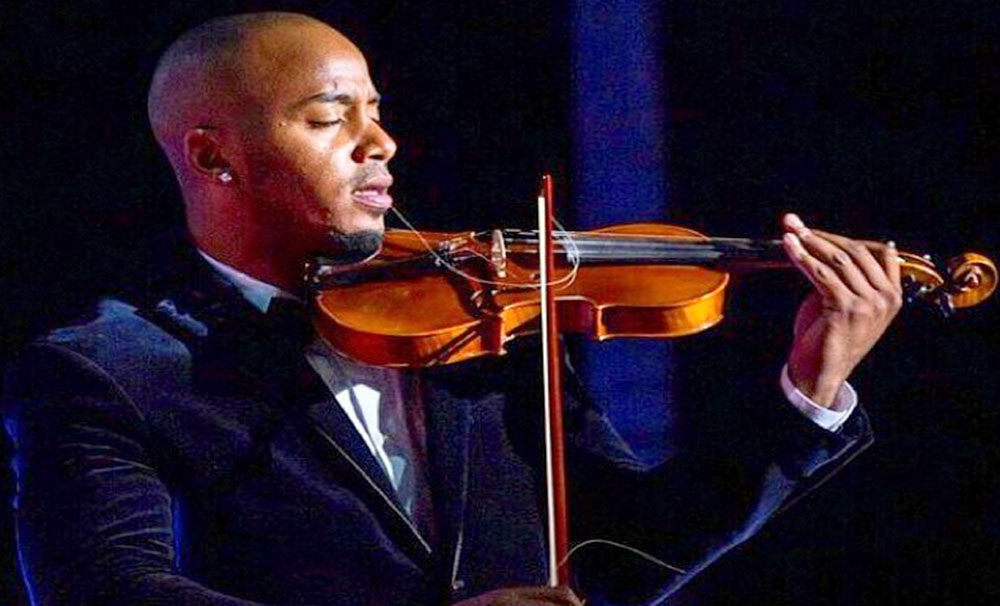 One Word That Describes You: Consistent

Two-time Emmy award-winning violinist Damien Escobar sits at the intersection of hip-hop and classical music. His musical gift transcends race, gender, age and culture. His classic yet edgy style comes complete with an unstoppable swagger, that has helped propel his career from playing the violin in NYC subways to performing for President Barack Obama, Former President George W. Bush, the royal family of Dubai, Oprah Winfrey and many more.

Escobar, a musical prodigy, graduated from Juilliard at 13 years old. He’s known for renditions of Jay Z’s ‘Holy Grail,’ Michael Jackson’s ‘P.Y.T (Pretty Young Thing)’, The Isley Brothers ‘Between the Sheets,’ and he’s even collaborated with the legendary Stevie Wonder. “Being classically trained is important because you need the basics. My classical training helped me take hip-hop and other genres of music to another level by structuring it like a classical song. This has helped set me apart from every violinist that has ever come into the industry,” said Escobar during an exclusive interview with BE Modern Man.

In 2003, Escobar first hit the music scene with his brother Tourie as part of the duo, Nuttin’ But Stringz. But after a 10-year epic journey as crossover violinists, they began to clash musically and parted ways. “I honestly looked in the mirror and didn’t know who I was anymore. The industry made me jaded. So I left the industry, and went into real estate.” Then one-day a friend came into the real estate office and shared some wise words about purpose that reignited his love for music. “I have children and I realized that they are watching my every move. I want them to look at me and see purpose. I want them to see a man that didn’t give up. So I embarked on this journey of rediscovering who I am.” Escobar immediately left the corporate world, picked up his beloved violin and never looked back. 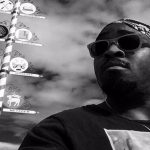