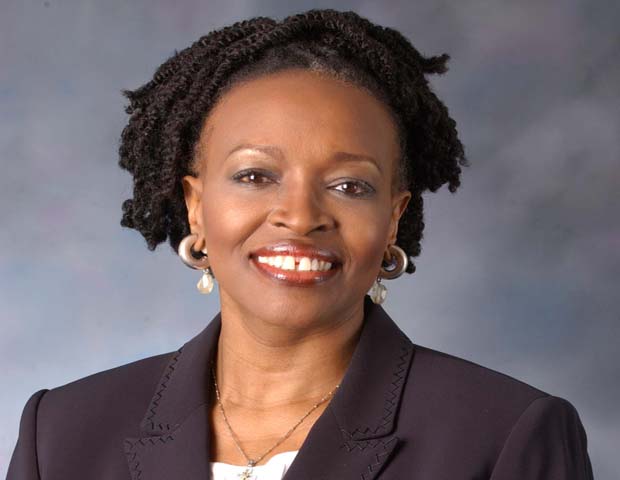 There are many young businessmen and women who dream of a high-powered job in professional sports.Â  They hang out at stadiums and arenas fantasizing about taking their place in the front office of their favorite team and developing marketing plans or finalizing draft decisions.

Though Wendy Lewis never had her own big league dreams, she has managed to build one of the most successful and long-standing careers in Major League Baseball.

Lewis was employed by the Chicago Tribune when its owner, the Tribune Company, approached her about establishing a formal human resources department at the Chicago Cubs, its newly acquired sports property. With a background in HR and sales, execs saw Lewis as the ideal candidate–especially considering that the Cubs needed to be sold on the fact that they needed a human resources department at all.

“It wasn’t a conscious decision to work for Major League Baseball,â€ Lewis said.Â  “It turned out to be a solution for corporate.Â  But it actually is more exciting, more challenging and more fulfilling than it was when I first got in.â€

The Keys to Tech Startup Success