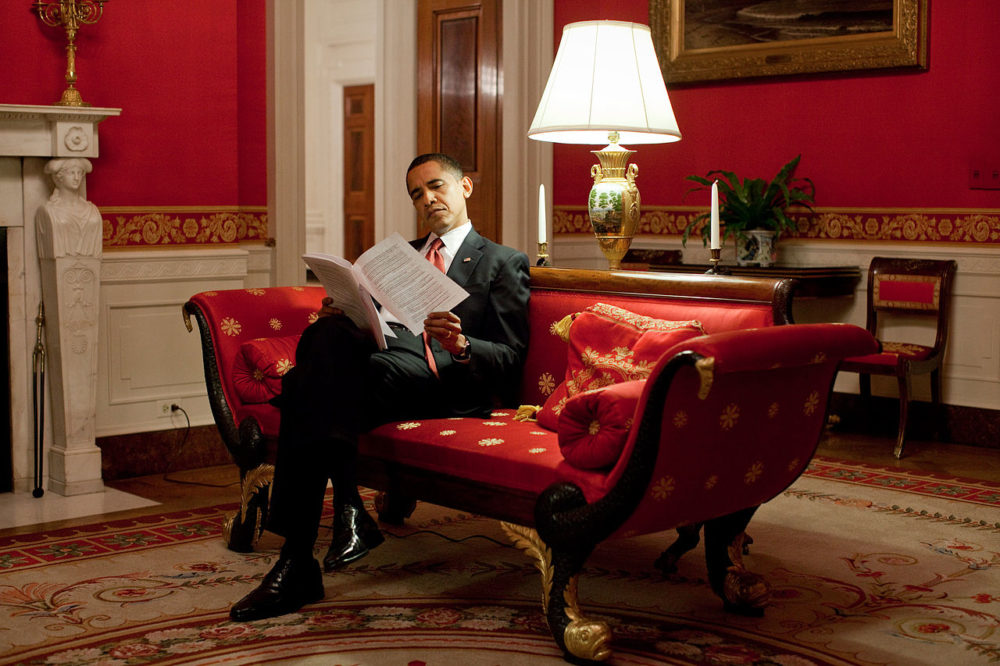 According to BET, Harris is positioned to be the first Black and South Asian woman to be vice president, should she and Biden win the election in November.

Obama tweeted congratulations to Harris saying she is more than prepared for the job and that “she’s spent her career defending our Constitution and fighting for folks who need a fair shake.”

I’ve known Senator @KamalaHarris for a long time. She is more than prepared for the job. She’s spent her career defending our Constitution and fighting for folks who need a fair shake. This is a good day for our country. Now let’s go win this thing. pic.twitter.com/duJhFhWp6g

“Joe Biden nailed this decision. By choosing Senator Kamala Harris as America’s next vice president, he’s underscored his own judgment and character,” Obama wrote. “Reality shows us that these attributes are not optional in a president. They’re requirements of the job. And now Joe has an ideal partner to help him tackle the very real challenges America faces right now and in the years ahead.”

Others who praised the California Senator with congratulations include Sen. Elizabeth Warren, voting rights advocate Stacey Abrams, and actress Mindy Kaling, who called Harris’ nomination an exciting day “for our entire country of course, but especially for my Black and Indian sisters, many of us who have gone our entire lives thinking that someone who looks like us may never hold high office.”

Harris was an early contender for the presidential nomination and even took some shots at Biden during the primary debates challenging his record on race, his support of the 1994 crime bill, and his treatment of Anita Hill during Clarence Thomas’ Supreme Court confirmation hearings.

Harris dropped out of the race last December and put her support behind Biden, endorsing him in March.

“When I started my run for president, I said America needs a president who reflects the decency and dignity of the American people; a president who speaks the truth; and a president who fights for those whose voices are too often overlooked or ignored. I still believe that to this day.” Harris said in a statement in March. “That is why I am proud to announce I am endorsing my friend, Vice President Joe Biden, for President of the United States.” 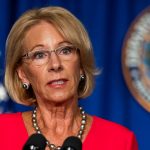 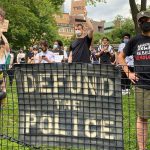 More Than A Dozen Cities Are Defunding Their Police Departments