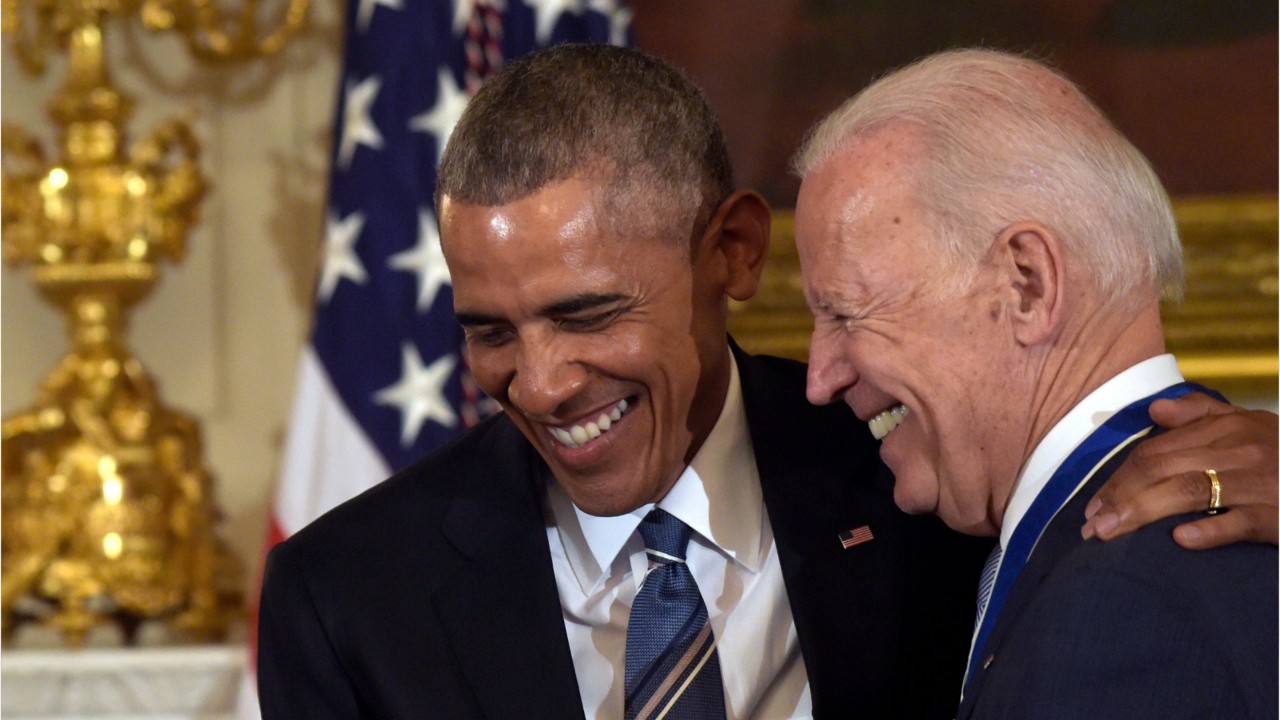 Former President Barack Obama has officially come out in support of his former vice president. On Tuesday, Obama released a statement endorsing Joe Biden as the Democratic nominee in the 2020 race for the White House. The announcement comes shortly after Vermont Sen. Bernie Sanders suspended his presidential campaign and endorsed his former rival.

“Joe was there as we rebuilt from the Great Recession and rescued the American auto industry. He was the one asking what every policy would do for the middle class and everyone striving to get into the middle class,” wrote Obama in a press statement. “That’s why I asked him to implement the Recovery Act, which saved millions of jobs and got people back on their feet – because Joe gets stuff done…Joe helped me manage H1N1 and prevent the Ebola epidemic from becoming the type of pandemic we’re seeing now. He helped me restore America’s standing and leadership in the world on the other threats of our time, like nuclear proliferation and climate change.”

The former president made the announcement on his Twitter page and shared a video praising Biden and stating why he would be a great president. He also stressed the importance of voting in the upcoming election in the wake of the global COVID-19, or novel coronavirus, pandemic.

“Right now, we need Americans of goodwill to unite in a great awakening against a politics that too often has been characterized by corruption, carelessness, self-dealing, disinformation, ignorance, and just plain meanness,” explains Obama in the video. “And to change that, we need Americans of all political stripes to get involved in our politics and our public life like never before.”

I’m proud to endorse my friend @JoeBiden for President of the United States. Let’s go: https://t.co/maHVGRozkX 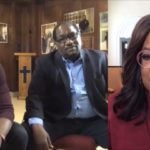 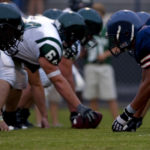