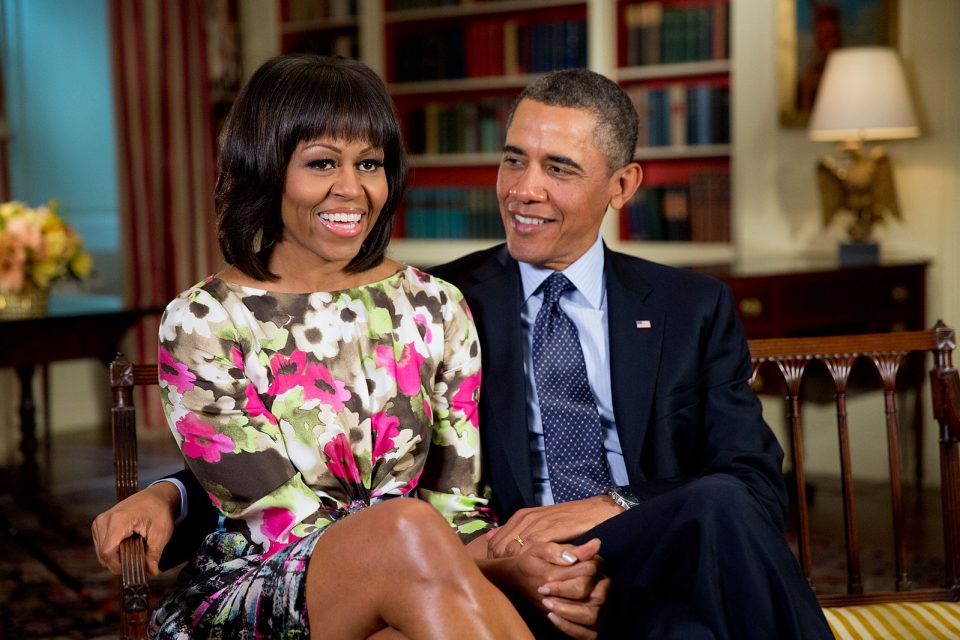 Due to the COVID-19 pandemic, many milestones and celebrations have been canceled following restrictions on large public gatherings due to health concerns. One of the many casualties of the public health crisis has been school graduations for this year’s graduates.

Because of school closures, many organizations have decided to partner with celebrity commencement speakers to give graduates a virtual experience to still celebrate their achievements. Now the Obamas have become the latest to announce they will also be offering commencement speeches for the class of 2020.

Former U.S. President, Barack Obama, will be creating a virtual commencement ceremony specifically for HBCU graduates who have had their traditional ceremonies canceled due to the coronavirus outbreak, titled “Show Me Your Walk: HBCU Edition.” The two-hour program is being held by Chase Bank as well as the Thurgood Marshall College Fund and the United Negro College Fund, and others.

“Over the past month, President and Mrs. Obama have received dozens of requests from around the globe to address graduating classes whose in-person commencement events have been canceled due to the ongoing COVID-19 pandemic,” the former president’s office said in a statement on Tuesday, according to ABC 7. “Today, the Obamas are pleased to announce that they will participate in multiple virtual commencement celebrations for students, families and educators.”

The Obamas will also be featured in another virtual commencement ceremony for all graduates. People reported that the event will take place on June 6 and will be livestreamed on YouTube.

Michelle Obama took to Twitter to announce the news for the class of 2020.

I know how hard the #Classof2020 has worked to make it to graduation, so @BarackObama and I want to give you the celebration you deserve. That’s why @ReachHigher and I are teaming up with @Youtube to host a virtual graduation on June 6! RSVP at https://t.co/TPcaSy43B8. pic.twitter.com/glLadzlZux

In addition to the special ceremony, Barack Obama will also be making an appearance on “Graduate Together: America Honors the High School Class of 2020,” on May 16. Other celebrity appearances include LeBron James, H.E.R., Yara Shahidi, and Pharrell Williams. 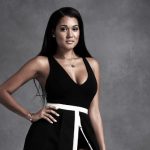 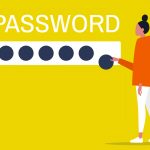 In the Battle of the Sexes, Women are Better at Cybersecurity Than Men