Mint Condition Wiki: 10 Facts about the R & B group 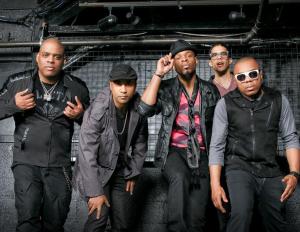 With theÂ African American Festival (which will take place June 21-22 in Baltimore at the Camden Yards Sports Complex) taking place next month, the spotlight will be the group Mint Condition. Here are 10 things you may not know about the group:

1. Was discovered and signed by Jimmy Jam and Terry Lewis to Perspective Records in 1989.

3. Their ballad, “Breakin’ My Heart (Pretty Brown Eyes)” stayed on the Billboard charts for 34 weeks and was certified gold by the RIAA.

4. Mint Condition was featured on the biographical TV One series, Unsung, April 2013.

7. One of the group’s original members, Ray Lynch, is the son of Roger Troutman (Computer Love).

10. Their independently released project, Livin’ The Luxury Brown, hit No. 1 on the Independent Album Charts in 2005. 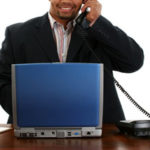