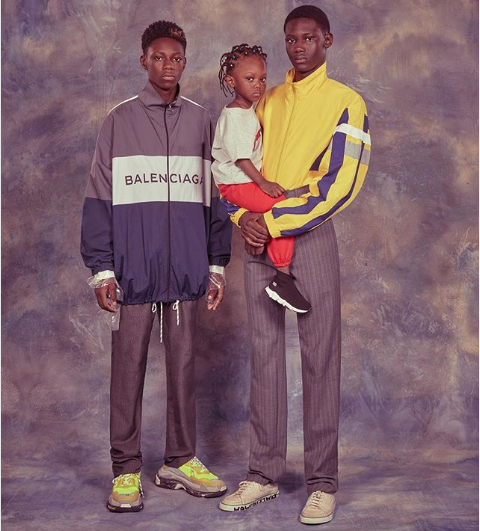 Following the outcry against racist “blackface” fashion and the lack of diversity in the notoriously white industry, a number of luxury fashion houses have created initiatives to provide opportunities for people of color. Balenciaga, for instance, recently announced a full four-year scholarship that will be awarded to two students of color at Pratt Institute, a university in New York City known for its highly ranked programs in architecture, art, and design.

News of the new scholarship was announced Tuesday night during Pratt’s annual Celebration of the Creative Spirit scholarship benefit, where Demna Gvasalia, creative director of Balenciaga, was honored with the Creative Spirit Award. Although Gvasalia was unable to attend the gala, the luxury brand made a commitment to The Black Alumni of Pratt (BAP) to offer scholarships for students of African and Latinx descent. BAP was established in 1990 to provide scholastic and career opportunities for black and brown students and graduates. The group has raised more than $5 million over the last three decades to help advance students of color looking to pursue higher education in the field of art and design.

Balenciaga is one of several major fashion labels taking steps to remedy the lack of diversity in the fashion industry. Earlier this year, Prada tapped director Ava DuVernay and artist/activist Theaster Gates to co-chair the newly formed Prada Diversity and Inclusion Advisory Council, which aims to elevate voices of color within the company and the fashion world-at-large. Prada created the council in response to a firestorm of controversy that erupted over its monkey-faced keychains that many saw as a mocking blackface design. Likewise, Gucci faced backlash over its balaclavas sweaters, which critics said resembled racist imagery of the black Sambo caricature. Since the scandal, the high fashion house unveiled a multi-faceted diversity and inclusivity effort that includes hiring their first Global Director for Diversity and Inclusion, a multicultural design scholarship program to train and hire underrepresented groups of talent, and an employee sensitivity training to increase cultural awareness. 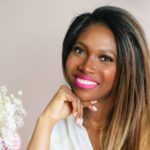 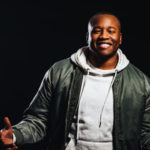