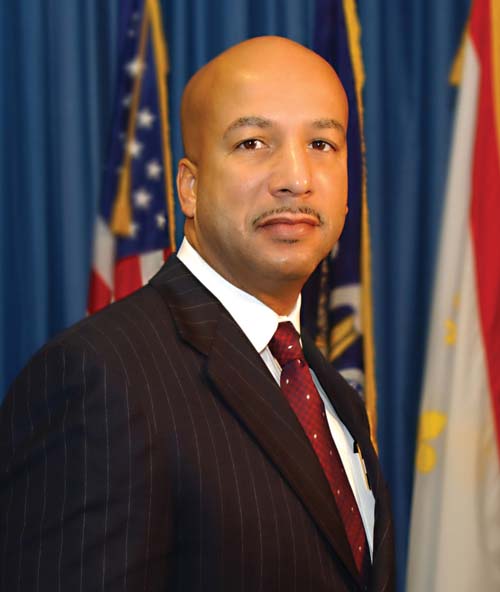 The tenure of former New Orleans Mayor Ray Nagin has been defined largely by Hurricane Katrina. His expletive-laced interviews infuriated opponents on both sides as he blasted the slow pace of federal and state relief efforts while more than 80% of the city remained flooded.

Katrina was one of the costliest natural disasters and one of the five deadliest hurricanes in the United States. A reported 1,800 people lost their lives in the storm that also resulted in more than $81 billion in damage. More than 800,000 residents were forced out of their homes–the largest displacement of people since the great Dust Bowl migrations of the 1930s. Five years after the catastrophe, Nagin spoke with Black Enterprise about the city’s fight to restore its health and livelihood.

How would you describe the state of New Orleans?
I would describe her as moving toward full recovery. About 82% to 85% of our population is back, we recently were noted as having [one of] the lowest unemployment rates in the country, and we’ve got so much construction. If you include the Corps of Engineers’ work with the levees, it’s $26 billion worth of construction.

Are African Americans playing a significant role in the recovery, or are they being left out?
I think it depends on who you talk to. I had big controversy [with] some of the things that I’ve done to make sure African Americans were included, before Katrina and particularly after Katrina. I didn’t buy into this notion that you have to do 35% Disadvantaged Business Enterprises contracts, because I know if you’re not at least an equal partner in a business venture, then you’re on the short end of the stick. I pushed hard for 50-50 joint ventures or for African Americans to be primes. I also made sure that African American engineers and architects participated in the design and rebuilding phase. I knew that we would have a struggle at the actual construction phase because there were just not a significant number of construction companies that were owned by African Americans or females in this city. So, I think they’ve gotten a fair piece of the pie.

Did government money impact the communities it was intended to? Who do you think benefited?
The state really didn’t put a lot of money up. When they had a boom from the construction I had to force them to put together a $300 million revolving loan fund because everything we do with FEMA and the federal government is reimbursement, so you had to have the cash up front, which we didn’t have. But other than that the state didn’t put up much money at all. As far as the federal government is concerned, I think a significant amount came to New Orleans, but not what was the congressional intent. New Orleans had 57% of all the damage that happened to the state of Louisiana after Hurricanes Katrina and Rita. But 57% of the recovery dollars did not make it to our city.

BP will pay a reported $20 billion into a special clean-up fund for the oil disaster and has cancelled shareholder dividends for this year. Do you think that’s enough?
Well, I don’t know where the $20 billion came from–if that’s some type of formula-driven number or somebody decided that was a big enough number to make people happy. I’m disappointed that the oil rig is still leaking [at press time] and there’s really no immediate solution to it, as far as I can see. The second thing is that there was no real, all-out effort to contain the oil or to strike or skim the oil in a significant way. There’s a solution in Saudi Arabia or Dubai where they brought supertankers in and they skimmed water and oil and it minimized the impact to their shoreline. I just wish we would have done the same.

No. 11: Herman Russell, The Master Builder