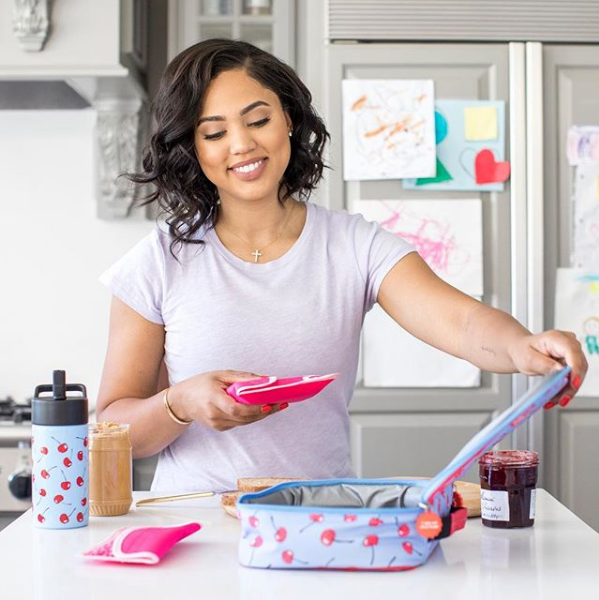 The #MeToo movement has destroyed the legacies and careers of a number of powerful men in Hollywood, media, and politics who have been accused of sexual harassment in recent weeks. The movement has also indirectly affected innocent people and bystanders, including celebrity chef Ayesha Curry.

Her latest project, a television series titled The Great American Baking Show, has been yanked just one week after it debuted on ABC following allegations that one of the show’s judges was accused of sexual misconduct. According to reports, ABC pulled the show after several women accused celebrity pastry chef Johnny Iuzzini of harassment and abuse.

“In light of allegations that recently came to our attention, ABC has ended its relationship with Johnny Iuzzini and will not be airing the remainder of The Great American Baking Show episodes,” said a spokesperson for ABC in a statement, reports Mercury News. “ABC takes matters such as those described in the allegations very seriously and has come to the conclusion that they violate our standards of conduct.”

In a statement, Iuzzini said he regrets that the show has been canceled.

“While I understand ABC felt pressured to make this difficult decision, I am extremely disappointed and saddened that the show will not continue to air as scheduled,” Iuzzini said, reports CNN. “I feel terrible for the bakers, fans of the show, the cast and everyone else involved in the production.”

Last month, the author and TV personality rolled out her own mobile cooking game. “Bringing Chef Curry to life has been an incredible experience,” she said in a press release. “When we were conceptualizing the game, I wanted to make sure it reflected the challenges, intensity, and gratification that goes along with managing a kitchen, whether at your home on Thanksgiving serving friends and family or in a high-paced restaurant serving customers.” 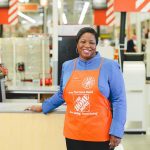 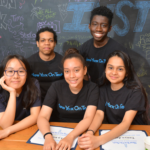