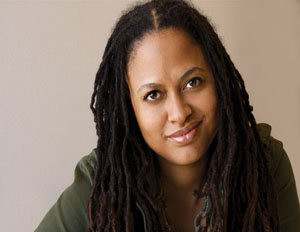 Every since May, speculations have been surfacing about Marvel Studios eyeing award-winning director Ava DuVernay to direct either their upcoming Captain Marvel project or Black Panther. On Monday, MCU Exchange put a rest to the speculations and confirmed that DuVernay has in fact been tapped to direct the Black Panther film.

While Black Panther isn’t set to be released until July 6, 2018, MCU Exchange reports the studio had a strong desire to bring DuVernay on board this early in the process so she can be on set of Captain America: Civil War, which will feature the first appearance of both Black Panther and his home country of Wakanda. It’s been reported that Get On Up actor Chadwick Boseman has been tapped to play the leading role in Black Panther.

As of now, there are no details on how involved DuVernay will be in writing the film’s script, as she’s admitted to not being too familiar with the Marvel Cinematic Universe.

“I’m not a big comic book fan,” said DuVernay, “but I know that I love to deconstruct heroes, deconstruct myths.” Given that the film isn’t expected to be released until 2018, it’s safe to say that the Selma director has a bit of time to do her homework. 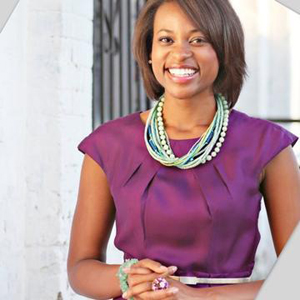 Millennials and Retirement : Men Saving Twice As Much Women: Part 2