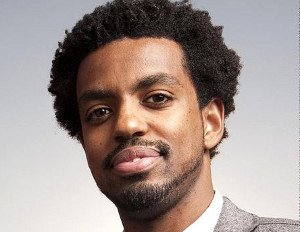 With a successful launch inÂ Austin, TXÂ since its debut at South by Southwest Festival,Â Localeur today announced plans to expand intoÂ HoustonÂ onÂ May 31.

“Many of my friends are fromÂ HoustonÂ and rave about their city, and for good reason,” said Spearman, CEO. “My friends tell me what bars, boutiques and restaurants to check out, and these are the types of people who will be Localeurs.Â HoustonÂ is important for us in advance of other major metros and launching our iPhone app this year.”

Thus far, Localeur has raisedÂ $250,000Â in angel funding and believes its diverse mix of well-connected investors will help it expand into new markets in 2013 following the close of a seed round, which they are currently raising with angels and venture capitalists on the East Coast.

Does Yahooâ€™s Tumblr Buy Have the Makings of a Successful Acquisition?