ATMs More Expensive to Use, Study Finds on ATM Fees 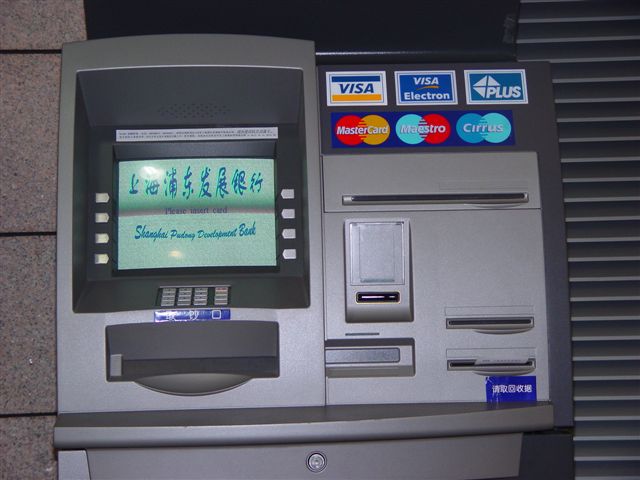 Using automatic teller machines outside of your network costs roughly 20 percent more than several years ago, according to a new study by the U.S. Government Accountability Office.

The average ATM transaction cost $1.75 in 2007, compared to $2.10 last year. Independently-owned ATMs fees ballooned to an average of $2.24, according to the study.

The study says “some independent ATMs may have surcharge fees that are higher or lower than those in GAO’s sample. In contrast, GAO estimates that the foreign fee–the fee assessed by financial institutions for using an ATM outside the institution’s network–generally stayed constant in dollar amount over this period.

“Consumers have many ways to obtain cash without incurring fees, such as using ATMs within their financial institution’s network.”

GAO says it did the study to monitor how ATM operators set ATM fees, explore how the transactional fees have evolved and estimate how those fees might reflect the future of how transactions are done — and how revenue might be affected as a result.

“GAO’s analysis of the ATM cost data reported by a nongeneralizable sample of financial institutions it surveyed revealed some differences in the biggest cost drivers for ATM operations. For example, large banks reported costs for hardware and software investments were higher as a percentage of their reported total ATM costs than for the midsize banks and credit unions.”