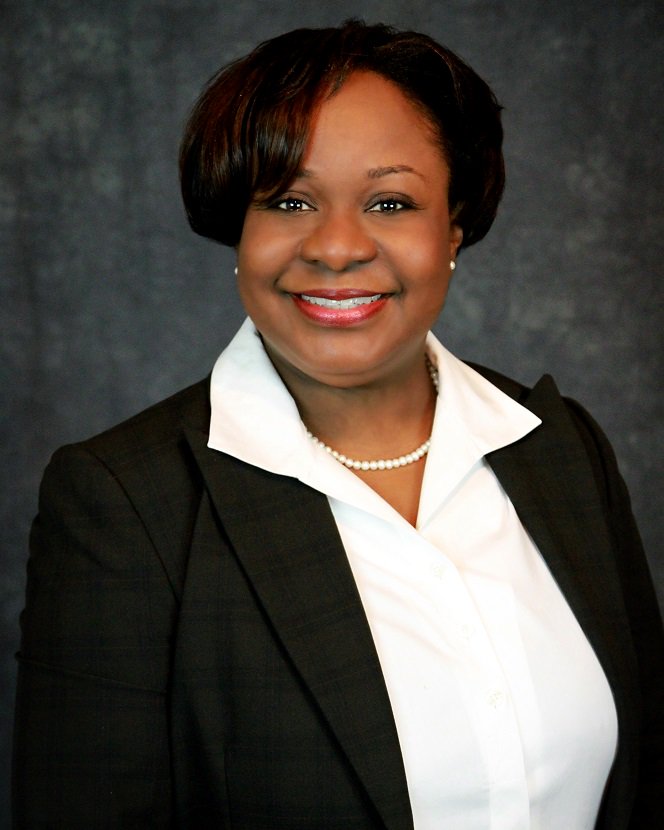 Previously, Thomas-Reynolds served as chief network growth officer at Athlos Academies, which is a social venture founded in 2006 that provides schools with the services like charter application development, board training, facilities construction and financing, staff and student recruitment, and research-based curriculum. “I am humbled by this opportunity,” she said in a statement. “In my short time with Athlos, I’ve been impressed with the innovative offerings this organization has developed, and I’m anxious to grow and expand those services to reach a greater number of schools and students.”

Ryan Van Alfen, one of the co-founders of Athlos Academies, praised Thomas-Reynolds in a statement. “I am impressed with Dr. Thomas-Reynolds’ leadership and deep understanding of education,” he said. “The academic results she has been able to drive with challenging student populations in short periods of time is remarkable. As a 20-year veteran in the charter school arena, I know she will be a great asset to us and our partner schools.”

Prior to joining Athlos Academies, Thomas-Reynolds spent nearly four years as general manager of the Gulf Coast region for Pearson North America. Before that, she served as CEO of the Algiers Charter Schools Association in New Orleans, where she helped close a wide student achievement gap following Hurricane Katrina. In addition, she has served as regional general manager of EdisonLearning and was a director of the Philadelphia chapter of Say Yes to Education Inc.

Thomas-Reynolds graduated from Louisiana State University with a B.S. and from Loyola University of New Orleans with an M.B.A. She also earned a Master of Science in Community Economic Development from Southern New Hampshire University and a Doctorate in Educational Leadership and Organization Management from the University of Pennsylvania. 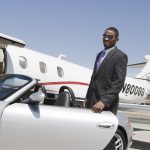