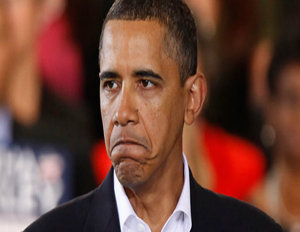 A Jacksonville police officer has resigned after admitting he told colleagues that he would volunteer to assassinate President Barack Obama.

The 57-year-old retired earlier this month while facing an internal investigation into his comments to other officers after the election. He told them that if an order came to kill Obama, he “wouldn’t mind being the guy.”

When questioned by the Jacksonville Sheriff’s Office integrity unit, he said he also didn’t care if a nuclear explosion killed everyone in the Northeastern U.S because they supported Obama. He told the investigators his comments were hyperbole and not actual threats.